Last year seems to have flown by so fast, but looking at the intensity of our Volunteers’ activities – 2018 must have had more than 365 days! Overall, we dedicated over 1300 hours contributing to 26 inspiring initiatives, which is an amazing achievement. Let’s have a closer look at volunteer work in our company in the past year. 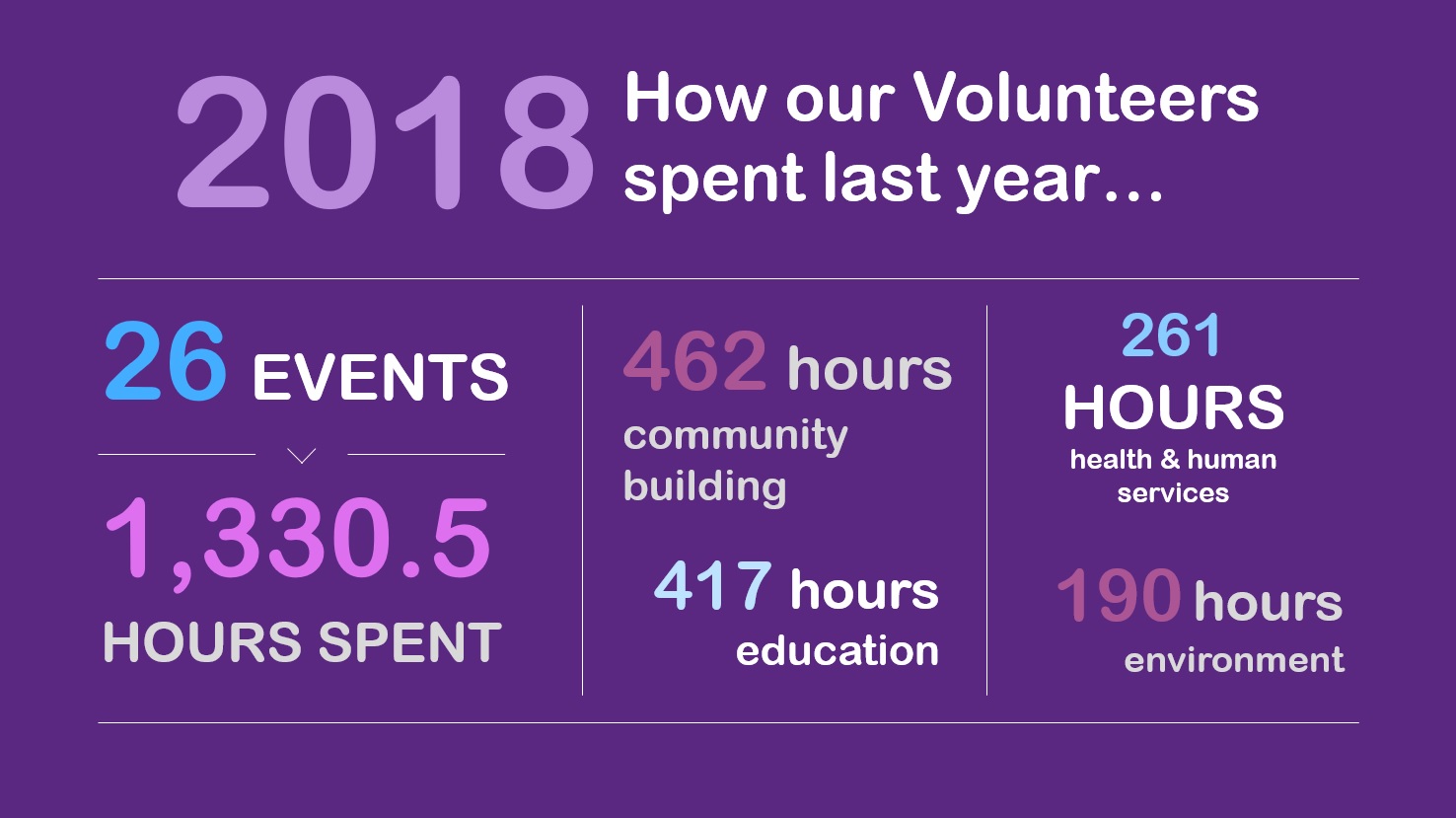 GE Volunteers organized a few recurring events for kids from Children’s Care Home No. 2 in Warsaw, such as ice skating and bumper cars driving at the National Stadium in winter and bike tours or horse riding when the sunshine came back to us. They also coordinated numerous educational events for Warsaw’s primary schools students – the youngsters had even an opportunity to learn how to program a robot to recognize and avoid objects on its path! The Volunteers did not forget about our little brothers – along with the kids from the above-mentioned Children’s Home, they constructed nesting boxes for birds. Newly built shelters were later handed over to the Forest Inspectorate of Celestynów.

Another outstanding initiative was the co-organization of the XIII Polish Sudoku Championship & XXII Math Brainteasers Championship, which took place in April in Palace Domaniowski in Konary. This way the Volunteers contributed to the popularization of science.

The previous year concluded with a tasty action called “It’s a piece of cake”, where the Volunteers collected 3600 PLN selling homemade cakes and pies baked by EDC managers.

These, and many more events, made our 2018 colorful, empathetic and simply human not only for those we helped, but for each and every one of us involved. Studies have shown that altruistic activities have excellent influence on our well-being – they help to combat depression, reduce stress levels and increase self-confidence. Surprisingly, volunteerism has also physical effects, such as lowering blood pressure and increasing life expectancy. So what better way to start this year happily than by joining GE Volunteers? If you wish to know more about our volunteering past, you can check our CSR reports from the previous years here. Now let’s make 2019 even more fruitful! 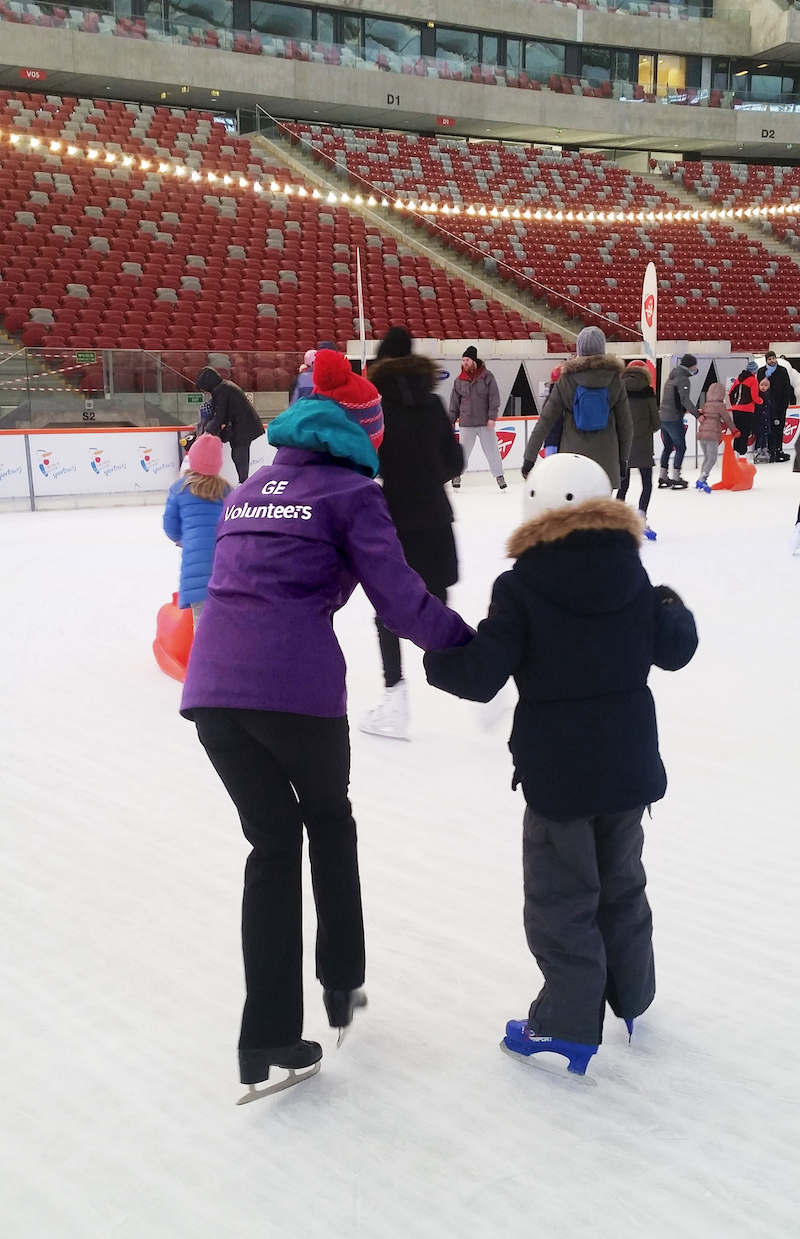 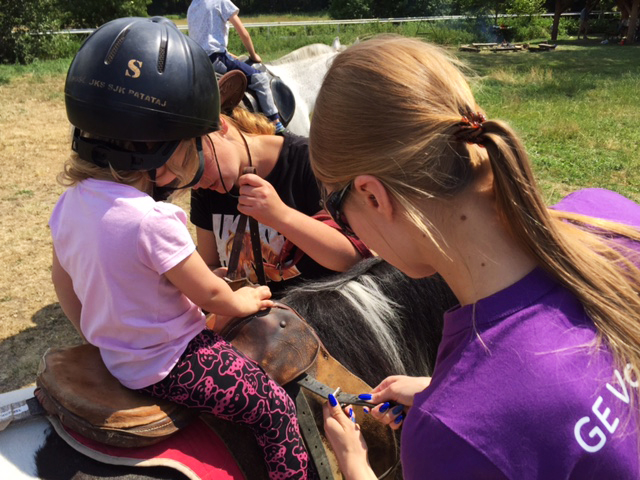 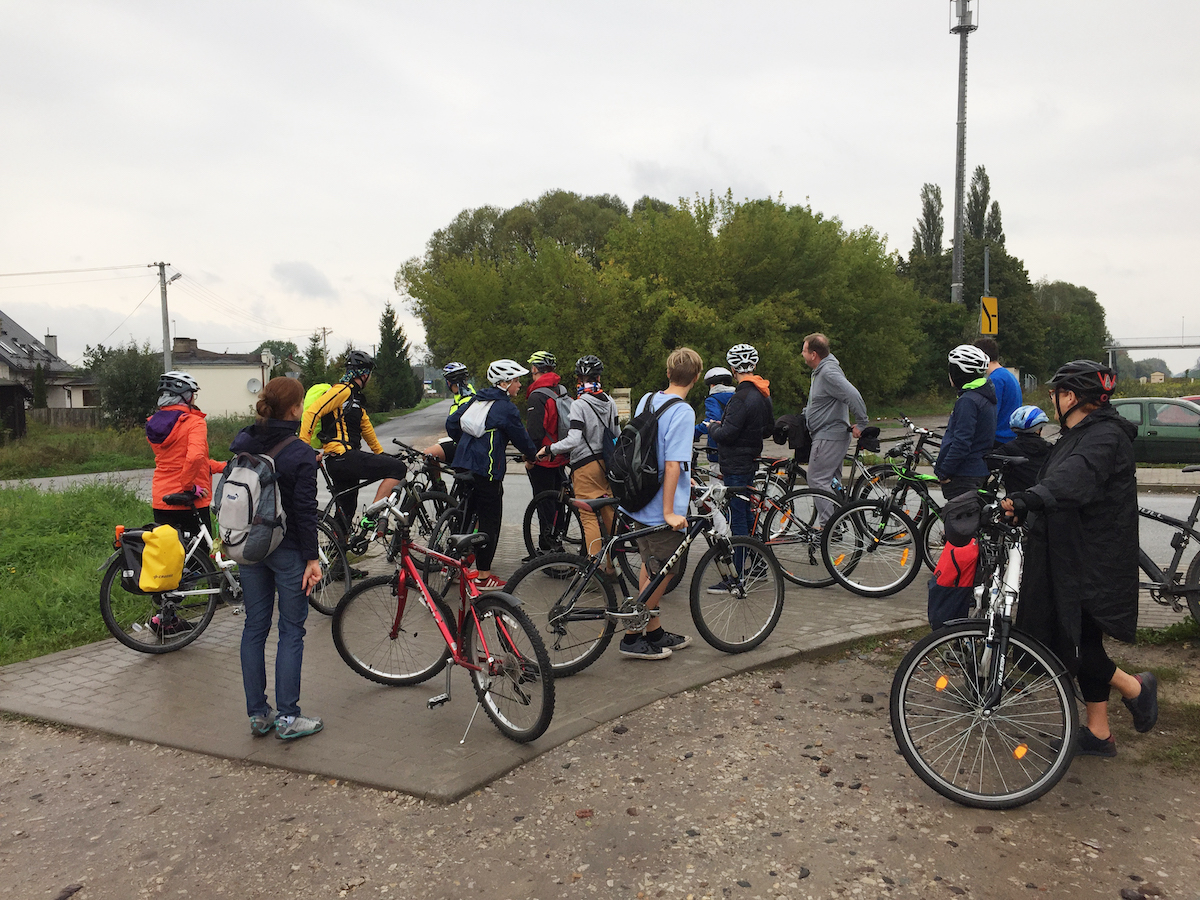 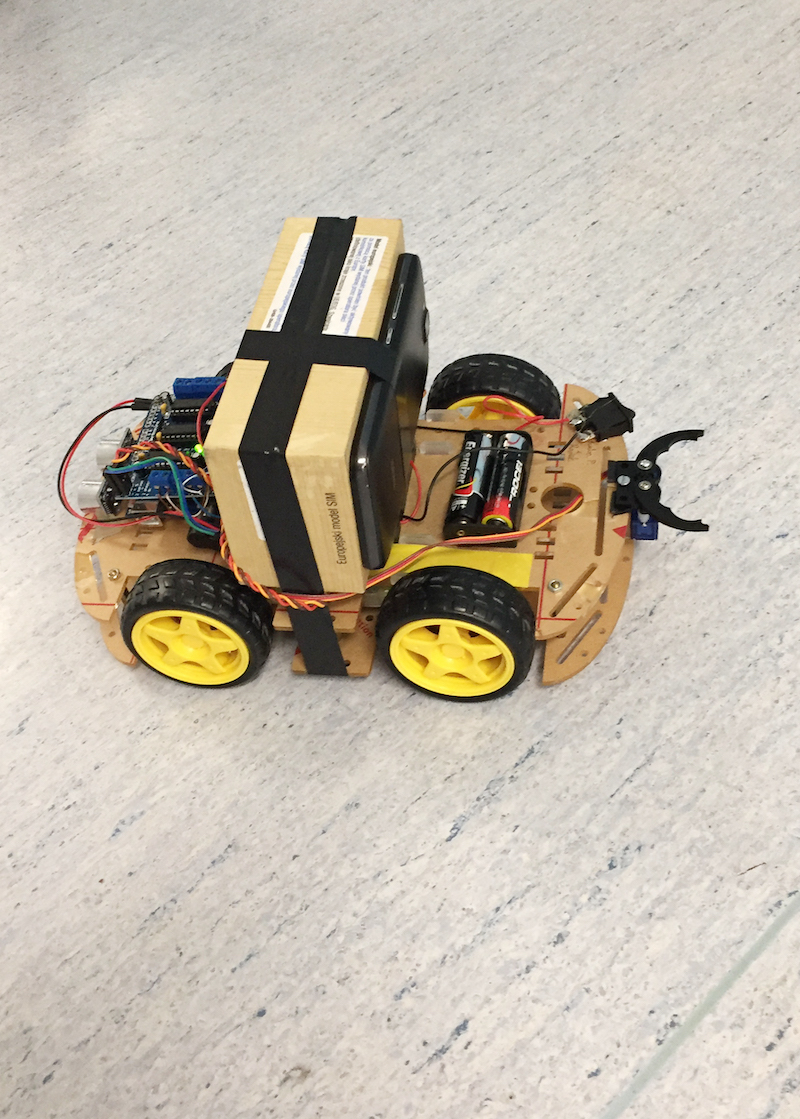 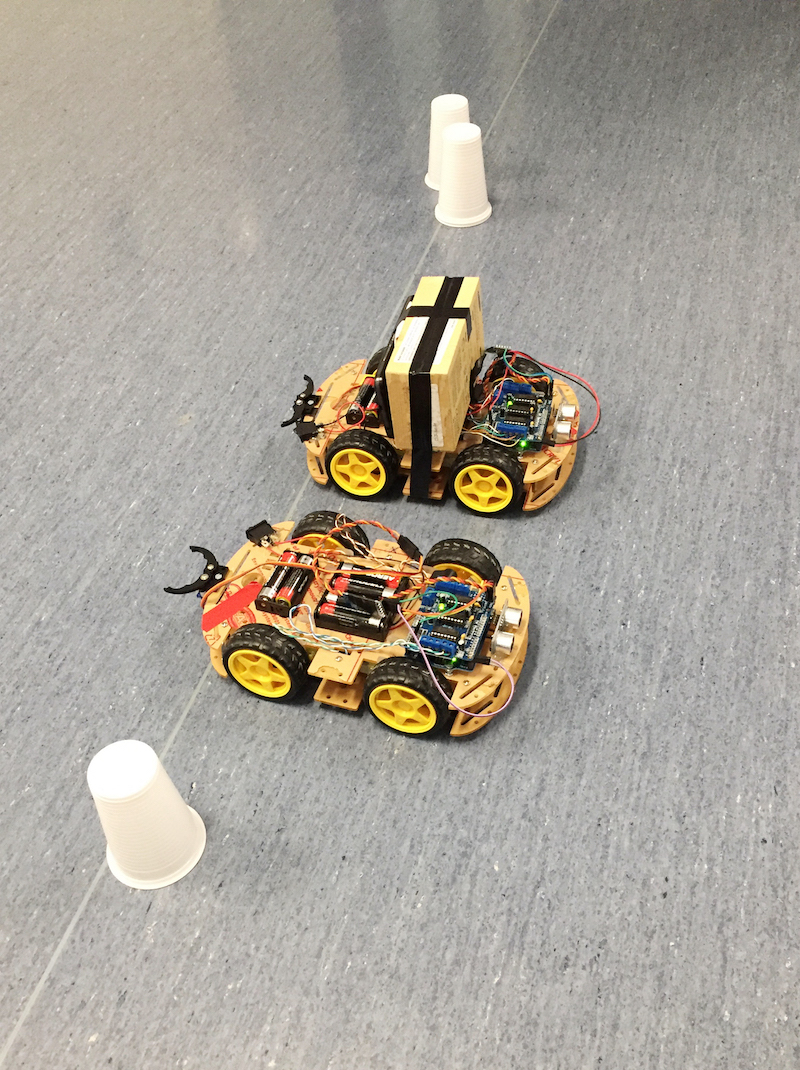 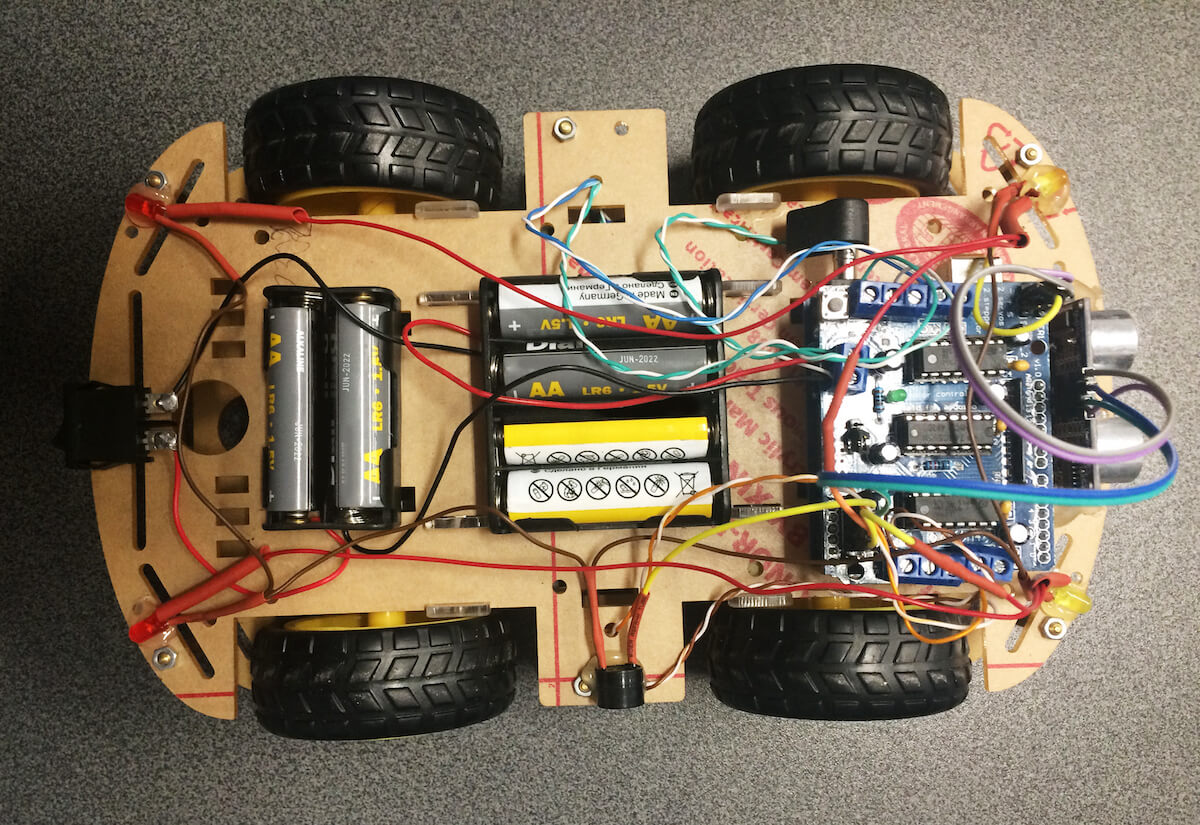 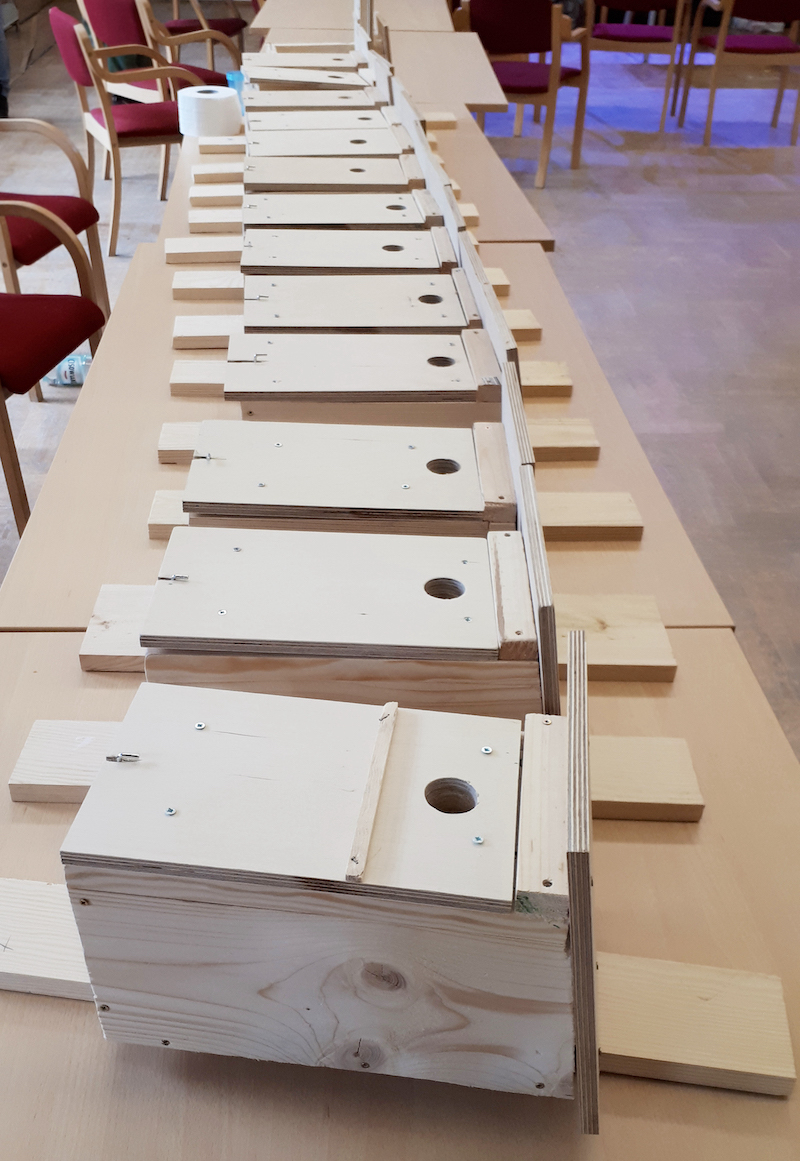 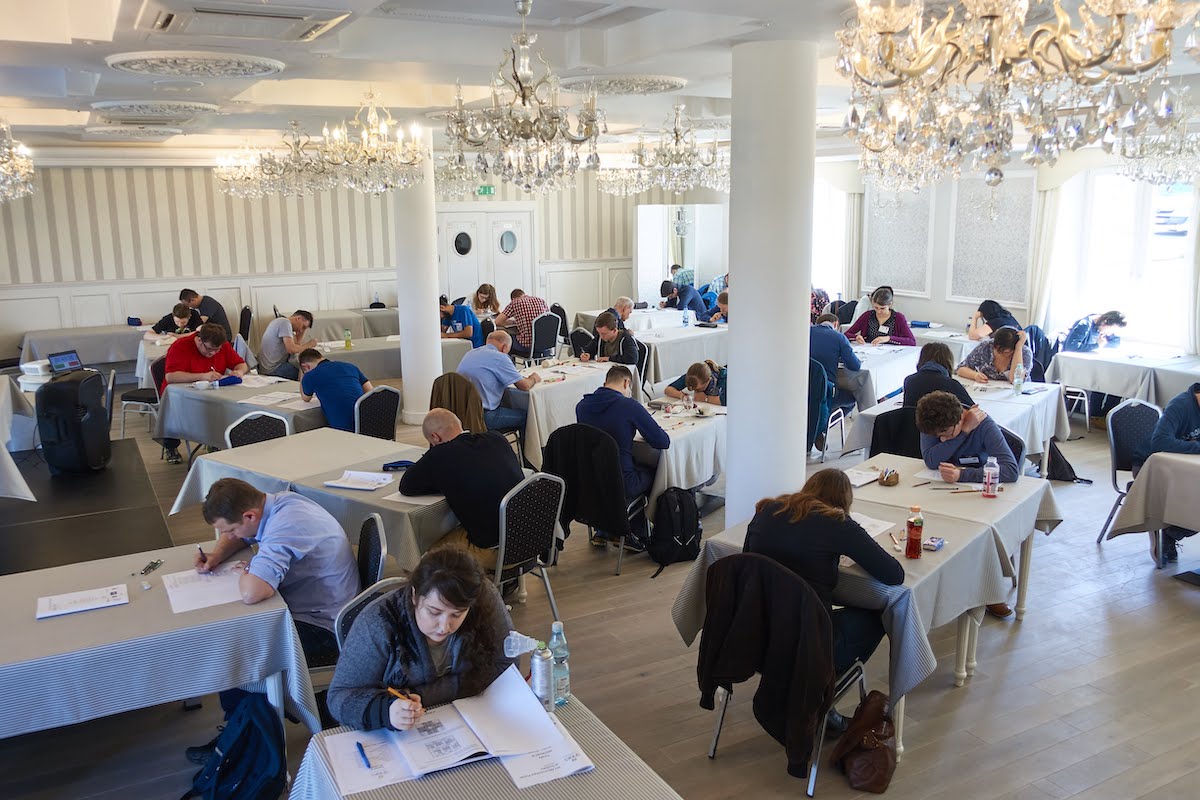 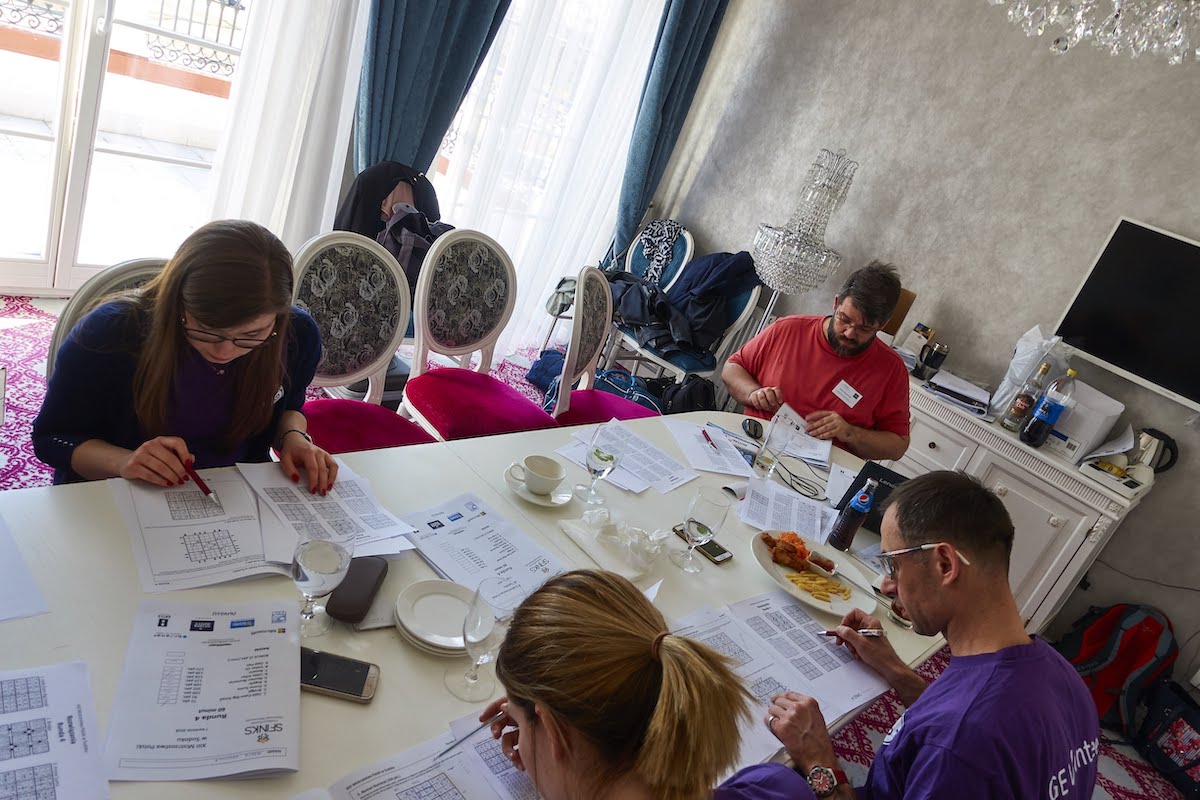 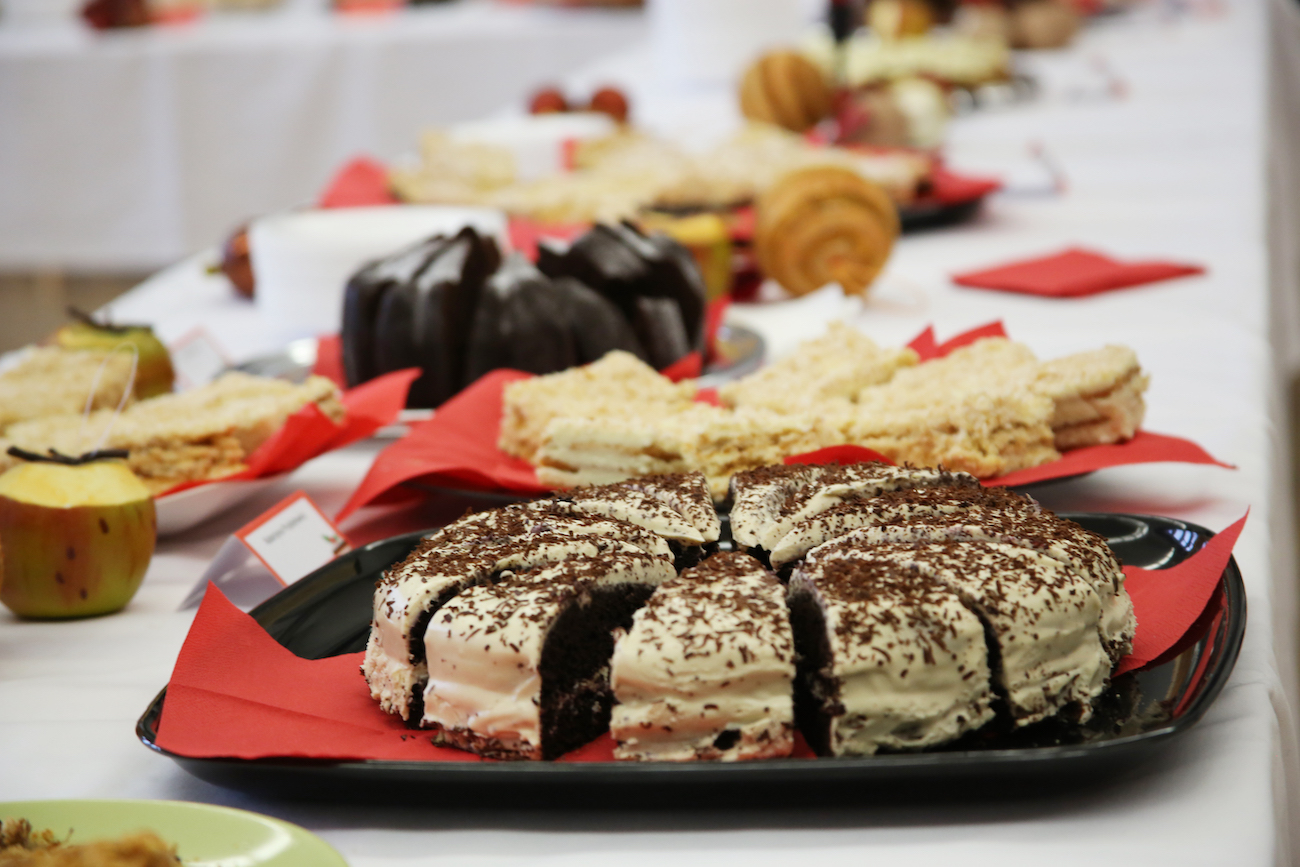 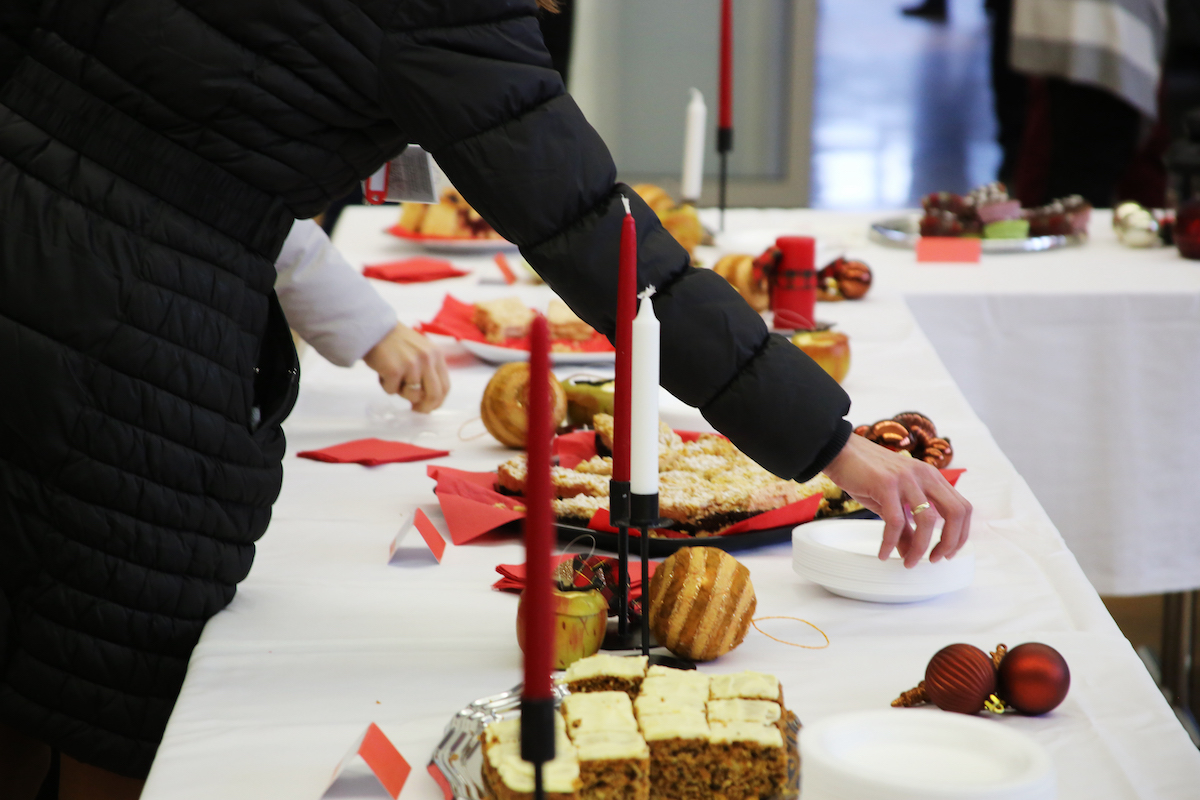