Consortium of General Electric and Polimex Mostostal signed a contract for the construction of 2x CCGT 9HA.01 units at the Dolna Odra Power Plant.  The contract signing ceremony, that took place on January 30th 2020, was attended by many notable guests, including President of the Republic of Poland Andrzej Duda, the Deputy Prime Minister and Minister for State Assets Jacek Sasin, the Minister for Climate Michał Kurtyka, the US Ambassador to Poland Georgette Mosbacher, Sławomir Żygowski, President of General Electric Poland and Krzysztof Figat, President of Polimex Mostostal, who represented the General Contractor.

The new gas and steam units will be equipped with the world’s largest, most efficient and flexible HA class gas turbines. Flexibility of the units is a critical feature considering the large installed capacity of onshore wind farms in Pomerania. Because energy production in the wind installations fluctuates depending on the weather, the new gas and steam units at the Dolna Odra Power Plant will significantly contribute to the stabilization of the electricity system.

Construction of the gas units at the Dolna Odra Power Plant is another stage in the process of transformation of the Polish power sector. Nowadays, when new investments are strictly ruled by stringent climate policy framework, only the technologies that are the best in class are well positioned in the market. The implementation of this investment is in line with global energy trends, which assume the use of low-emission generating units, and are opening a market for further GE Gas Turbines opportunities.

This contract is a big win for GE in European market. It was made possible because of a great regional teamwork and big local contribution.

It is worth mentioning that our GE Gas Power Team at EDC was a part of the development of this turbine. Our engineering team not only designed turbine components but also was responsible for maintenance service. What is more we supported the project execution for local and global deals.

“Our mission is to be the world class Gas Power Engineering Site, developing our people and delivering best solutions to the business and customers. Our team is growing and expanding capacity so we are looking for talents, who want to grow their engineering career in a company that creates unique machines” – said Michał Małecki Executive leader of Gas Power Engineering at EDC. 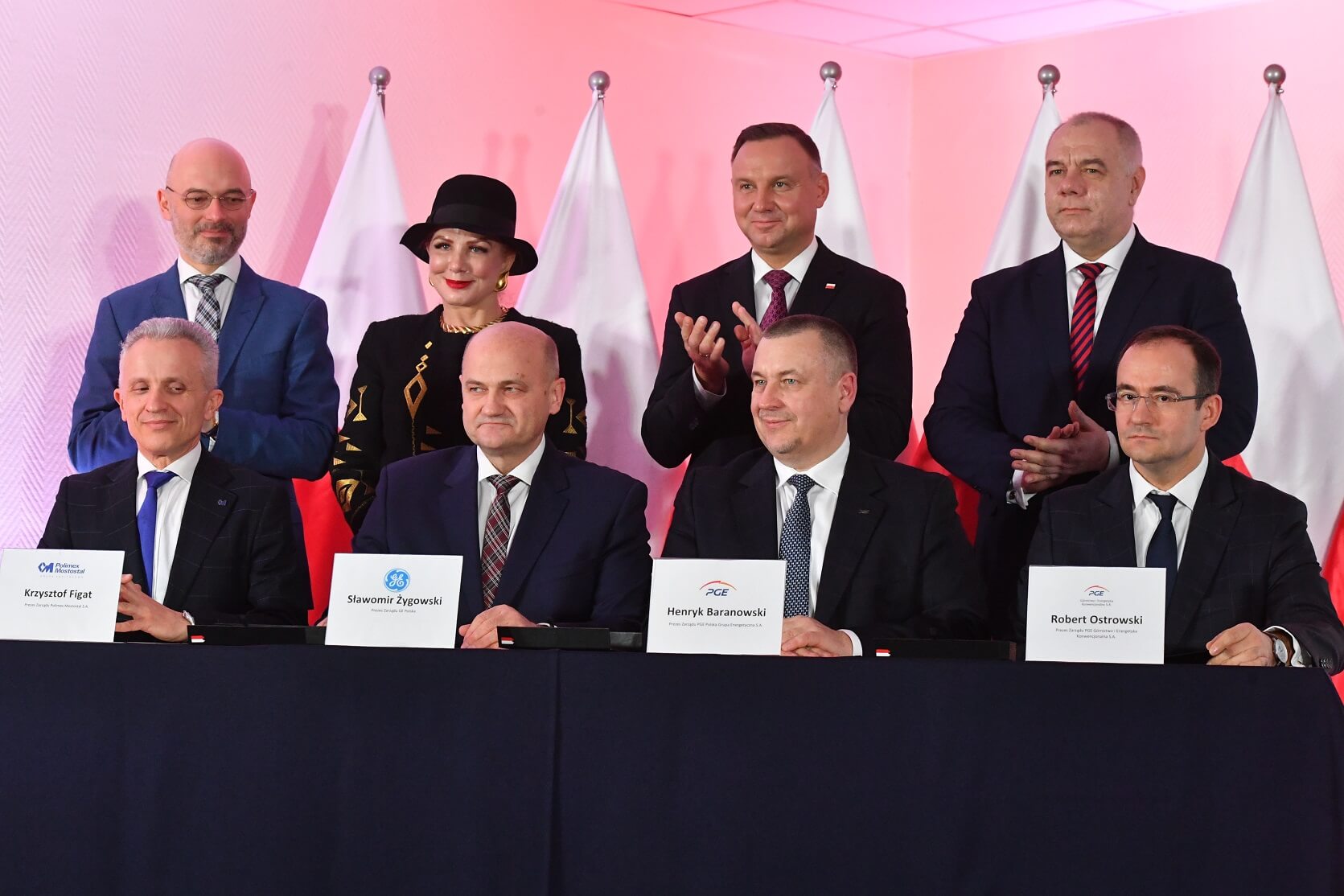 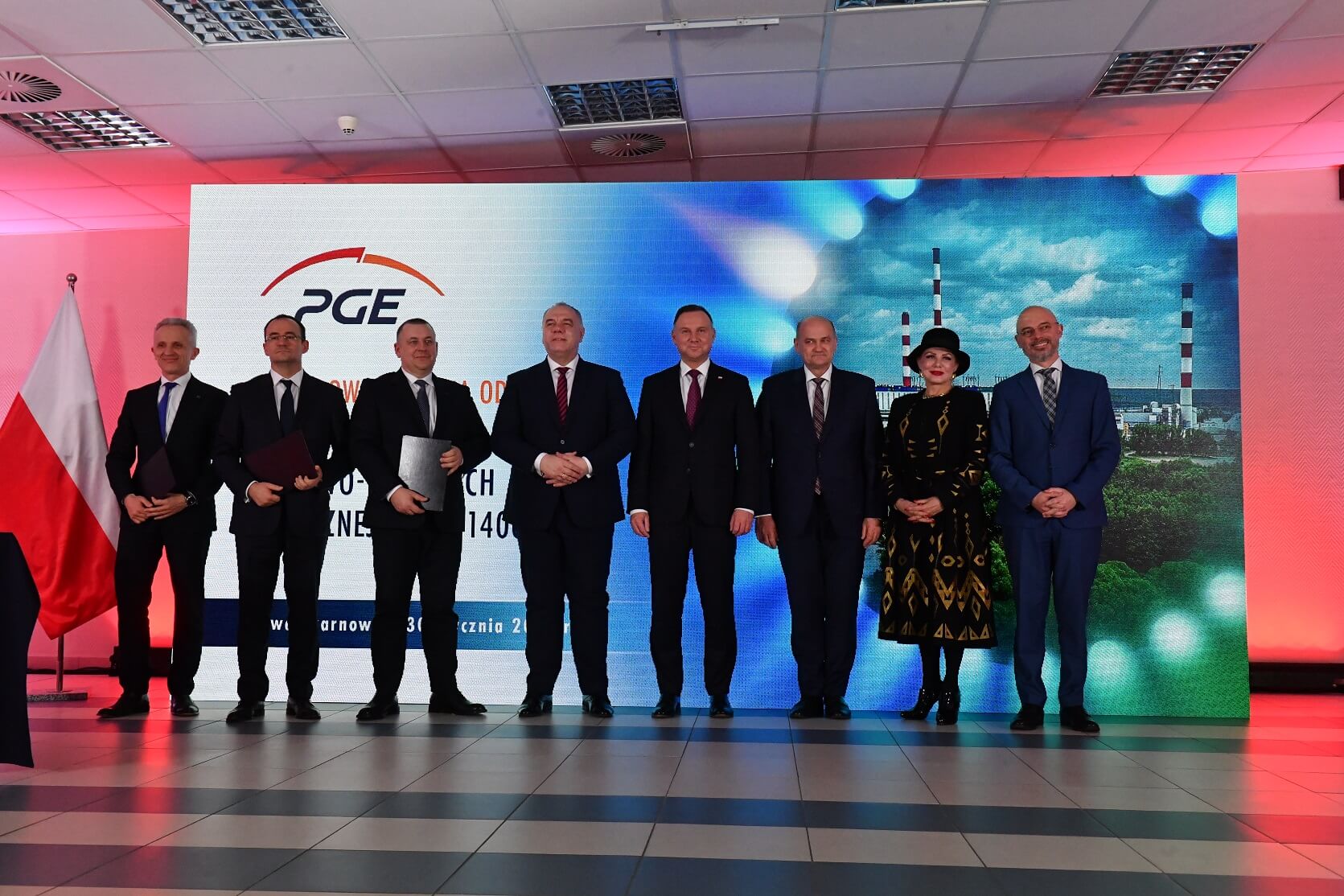