EDC Spotters and their amazing photos from the Radom Air Show 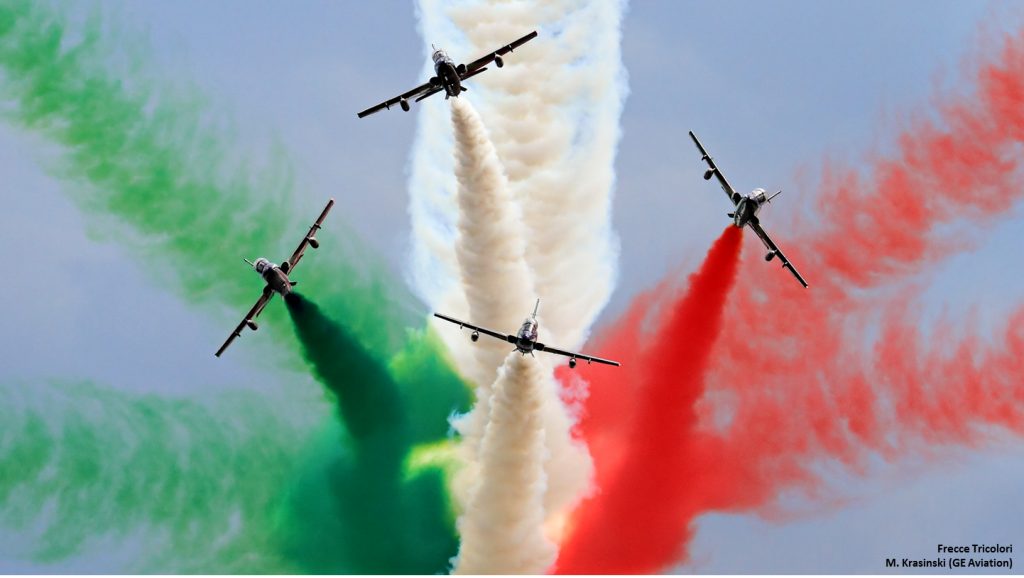 EDC engineers representing the Spotters Group took a lot of pictures during the Radom Air Show. Spotters are aviation enthusiasts who enjoy observing and photographing military and commercial aircrafts. The Air Show was a great opportunity to photograph these beautiful machines in action and document their dynamic and breathtaking maneuvers. EDC Spotters members took some excellent shots and would like to share them with you.

”Radom Air Show is the biggest aviation event in Poland. This year we could admire the best pilots from all over the world. On display there were 260 airplanes and helicopters from 20 countries. Viewers applauded aerobatic teams from Poland, Italy, Spain, Jordan and Switzerland, among many others. The biggest highlights during this edition were the Polish Air Force’s MiG-29 (nicknamed Smoker) and the breathtaking Italian aerobatic group Frecce Tricolori. For us it was another outstanding aviation event, where we captured the beauty of flight and pursued our passion. We are sure that we will come back here again!” – said Marcin, EDC engineer.

Radom Air Show was held from 22nd to the 23rd August. You can find pictures taken by EDC Spotters below. 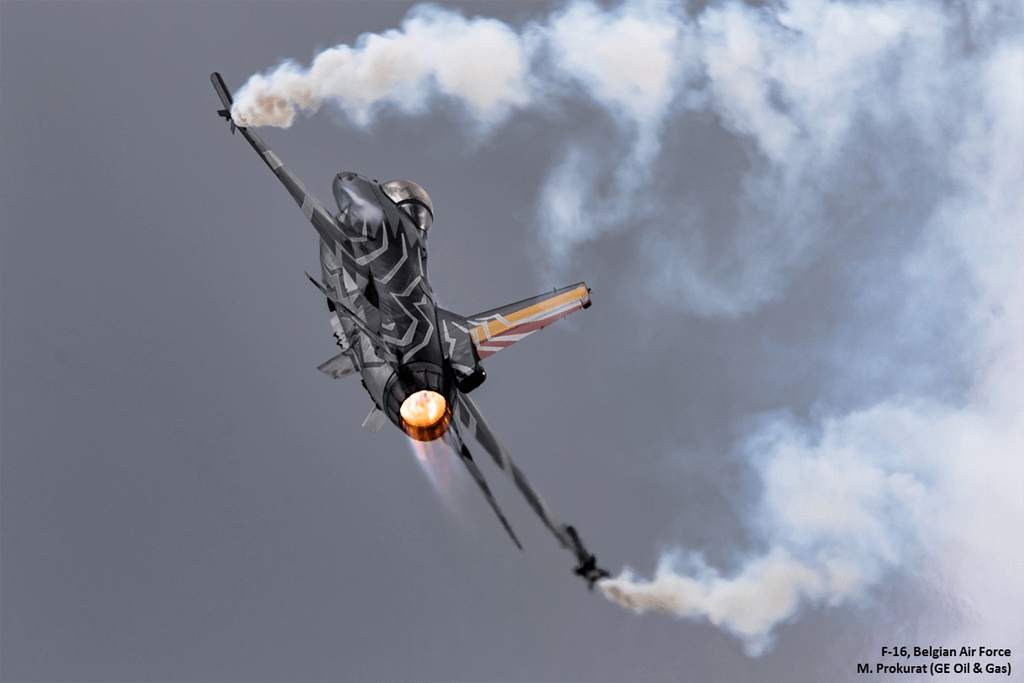 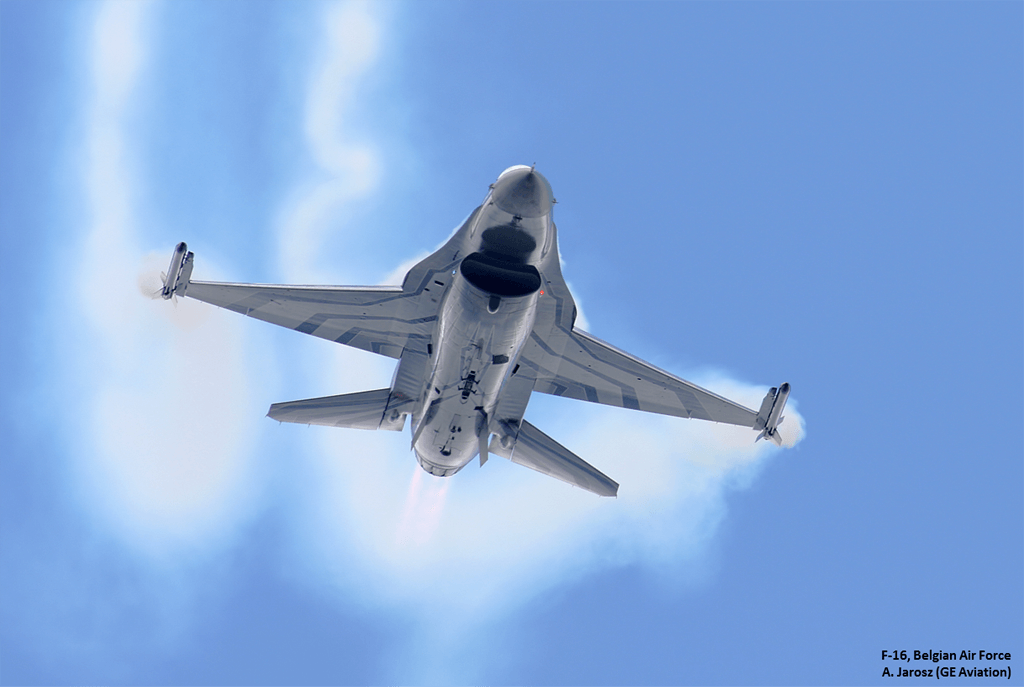 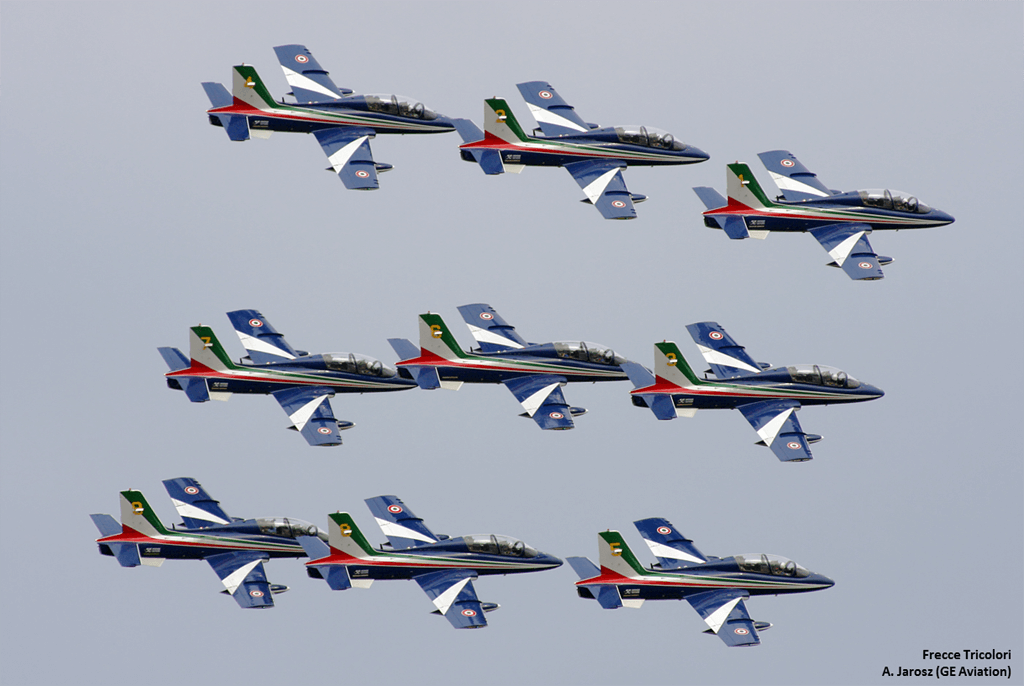 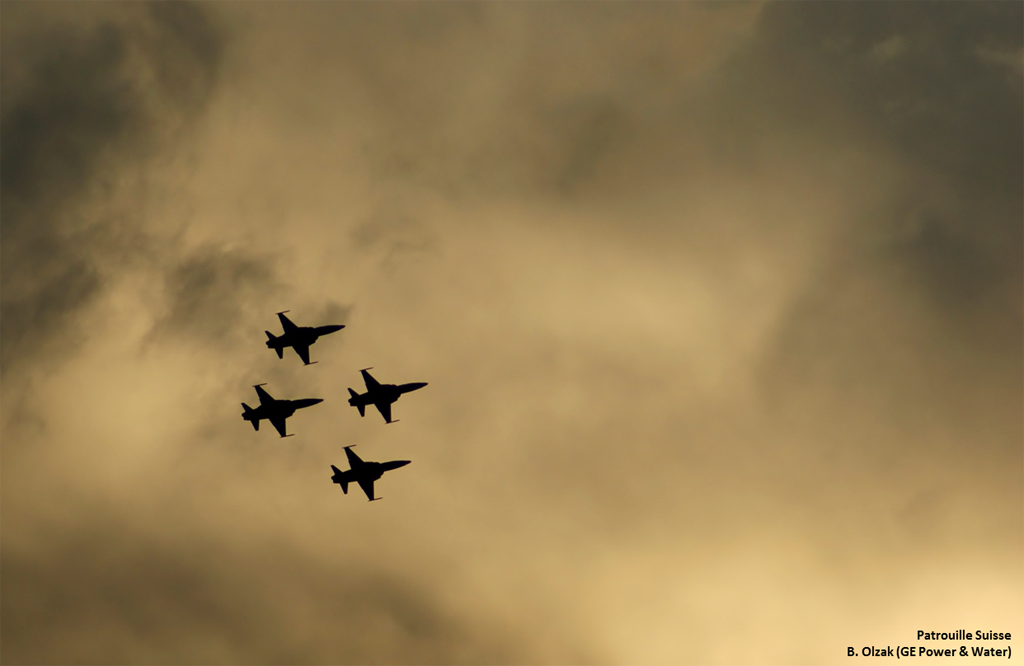 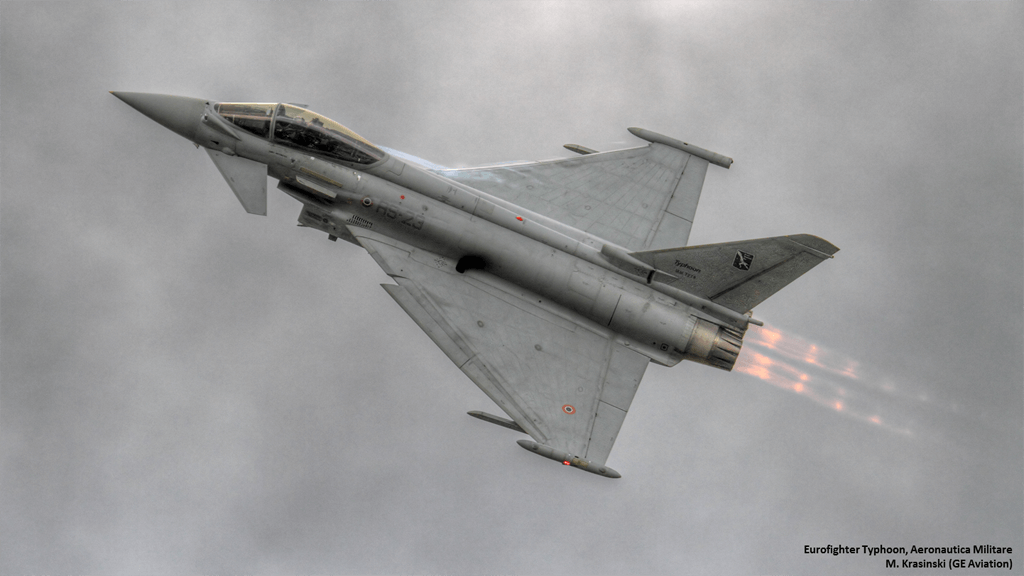 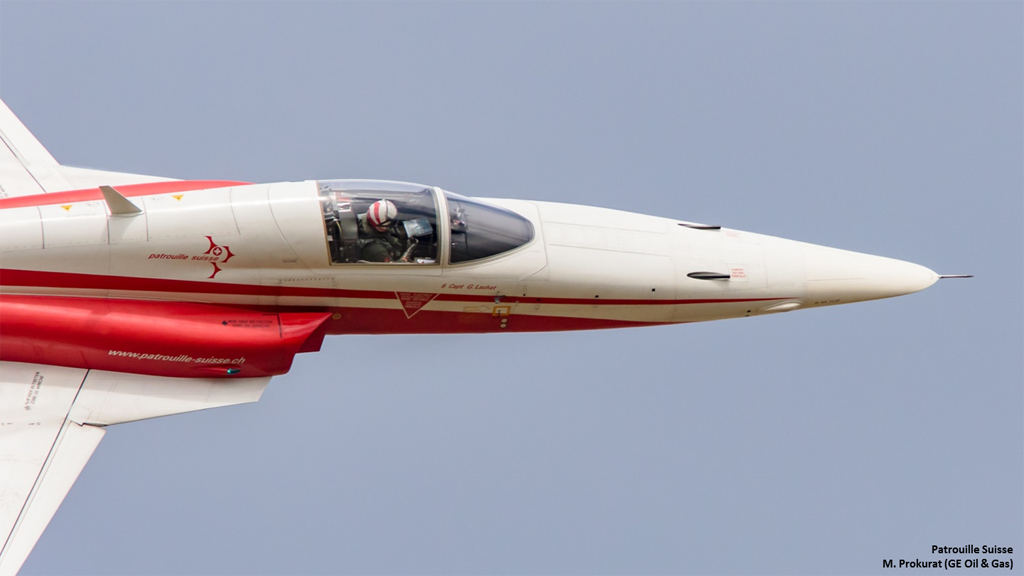 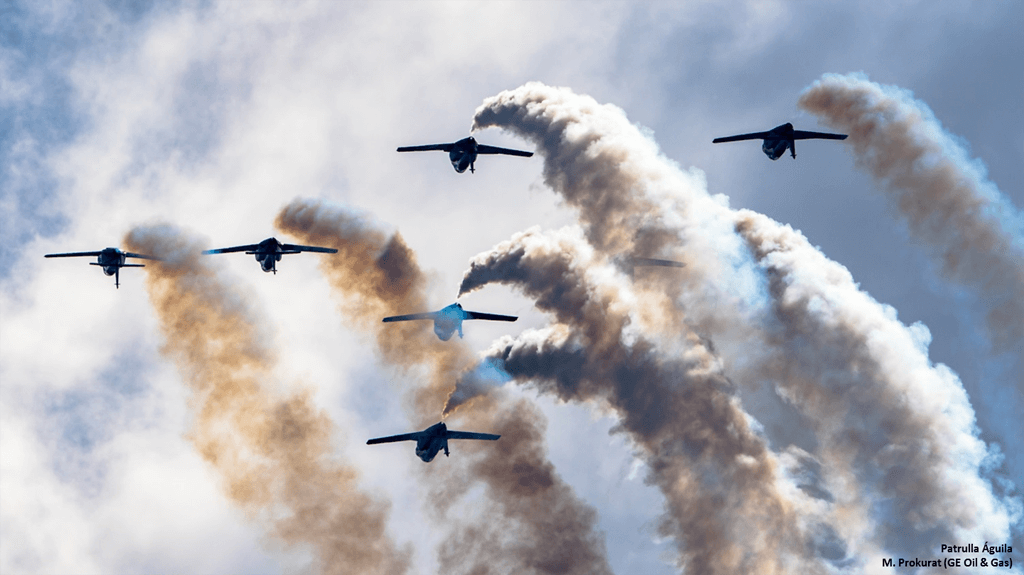 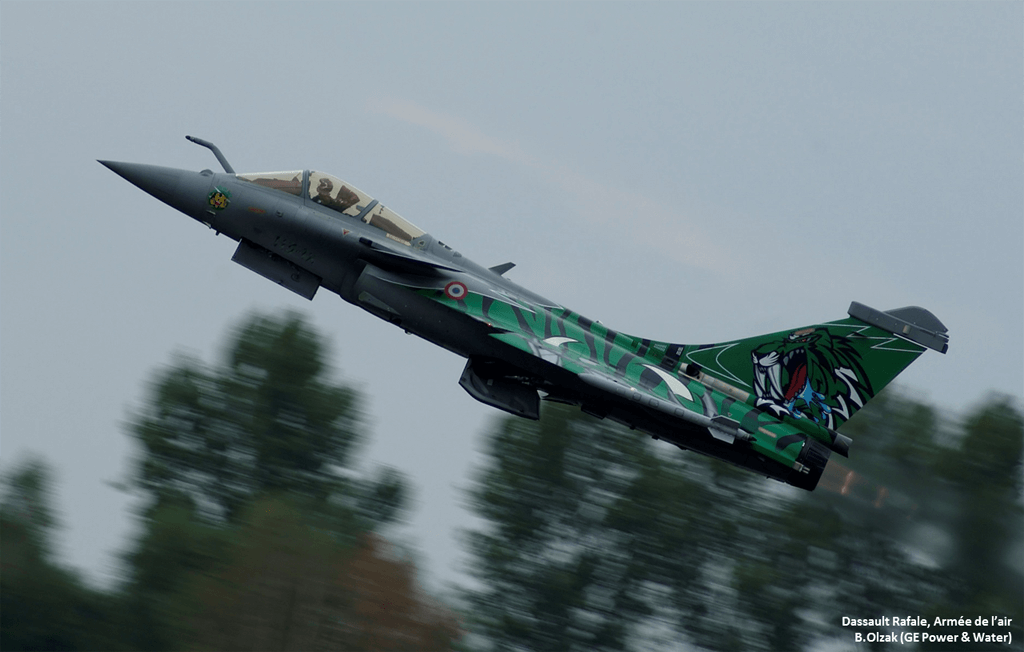 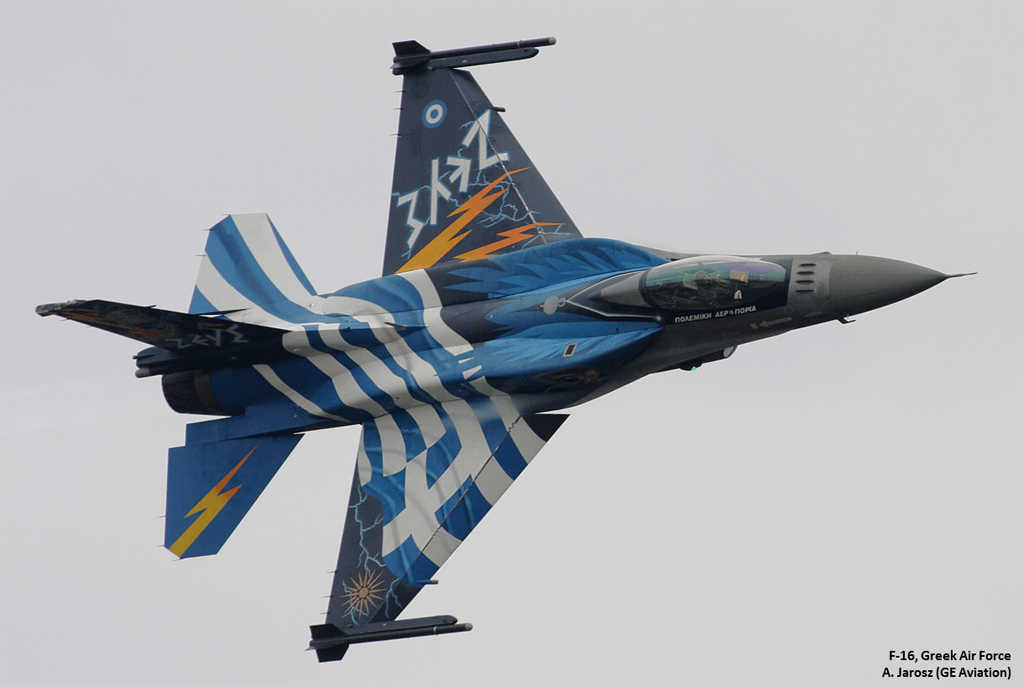 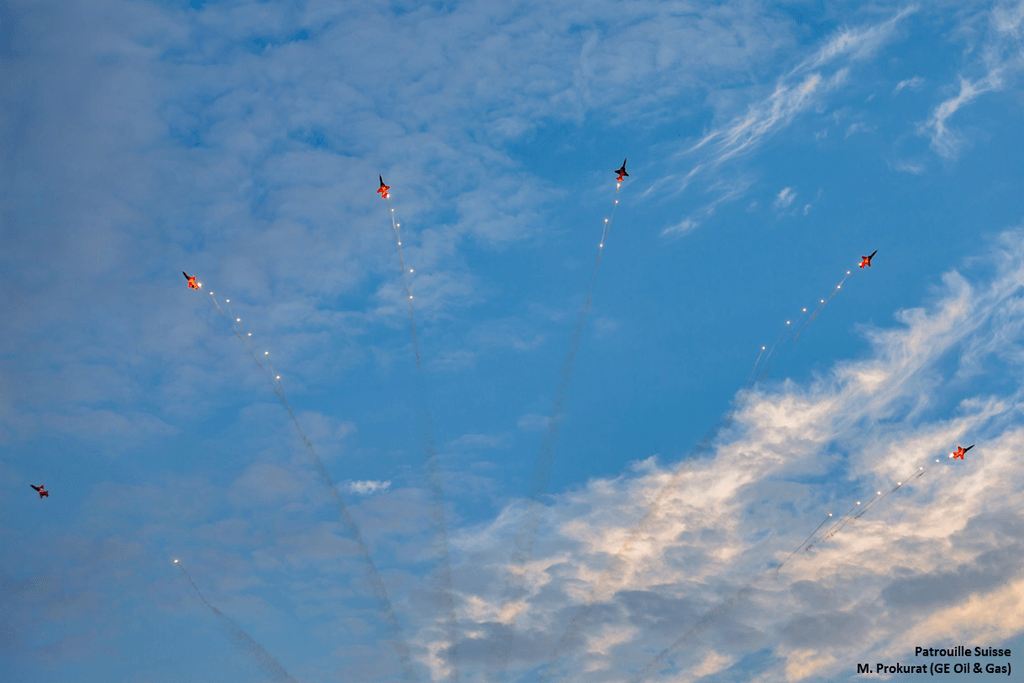 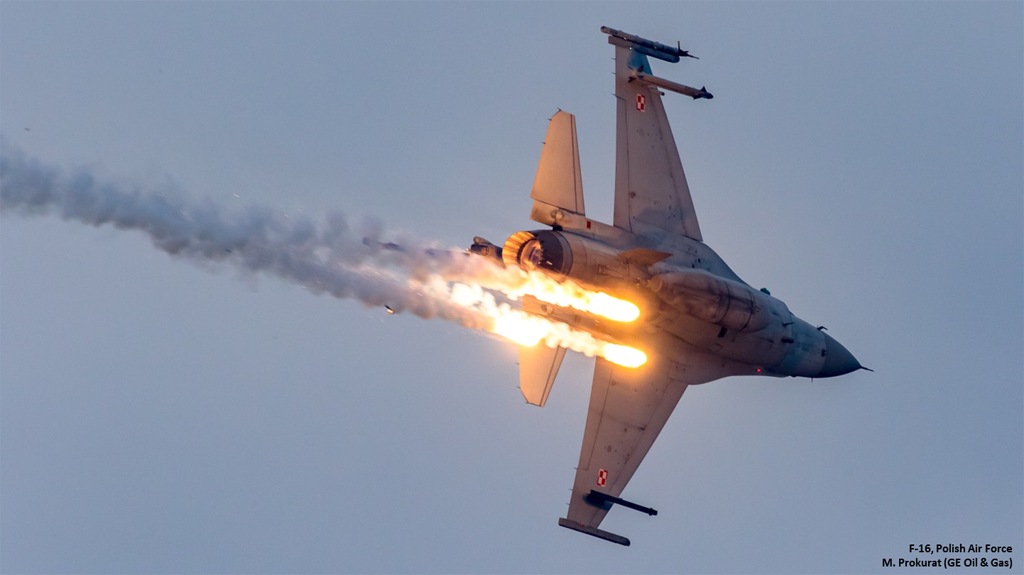