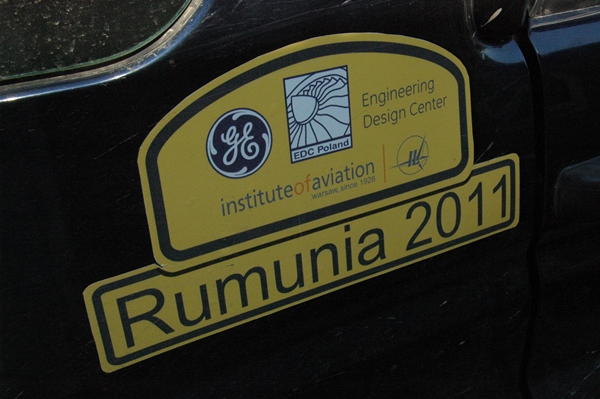 Two EDC Oil & Gas engineers, Maciek Piotrowski i Piotr Romanowski, are off-road fans. They were planning an off-road trip to Romania early in the summer when they started thinking that as great as the idea might seem, they shouldn’t be the only ones benefitting from it.

Knowing that Romania has a large population of Polish origin and that there are some Polish schools there, they decided to collect money among EDC employees for the cause and buy souvenirs for Polish children. As EDC had been a certified Health Ahead site for a few weeks then, sports equipment was a natural choice.

“Our Romanian adventure started on 20th August. After a 16-hour journey through Poland, Slovakia and Hungary, we reached Satu Mare. Romania turned out to be a gorgeous country with rich history. During the two weeks spent there we covered the distance of 3500 km and we crossed the Carpathian Mountains 6 times.”

“Our car never let us down – the only thing lost was a wheel nut. We met a lot of interesting people on the way, both locals and travellers – some really hard to forget. Like Michal, a biker on his way from Norway to South Africa on two wheels.” 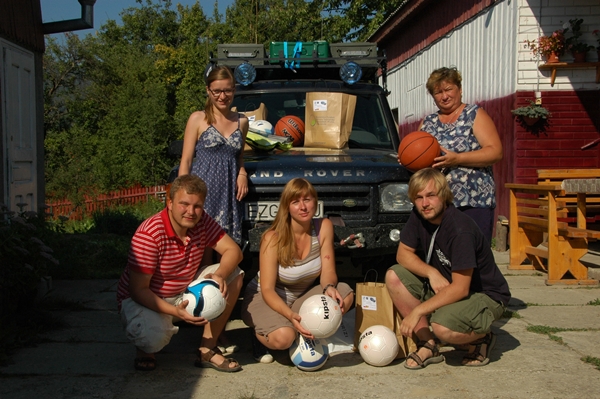 “The most memorable thing was a night spent under the stars on the altitude of 1200 metres above sea level, among grazing sheep and horses. The most charming town was Sibiu, very much like Cracow in Poland. The thing we would be happy to forget was the surface of the Transalpina road which took most of the fun of climbing a kilometre up by car away from us.”

“In Bukovina we stopped in the Polish House in the village of Kaczyca where we handed all equipment bought with money collected at EDC to its host, Krystyna Cehaniuc, who also happens to be a caregiver in the local kindergarten. We had a chance to meet her son who turned out to be a physical education teacher in two Polish schools. They were very grateful for the things we left. The stationery articles were supposed to stay in the Polish kindergarten while the sports equipment was to go to schools in Kaczyca and Pojana Mikuli.” 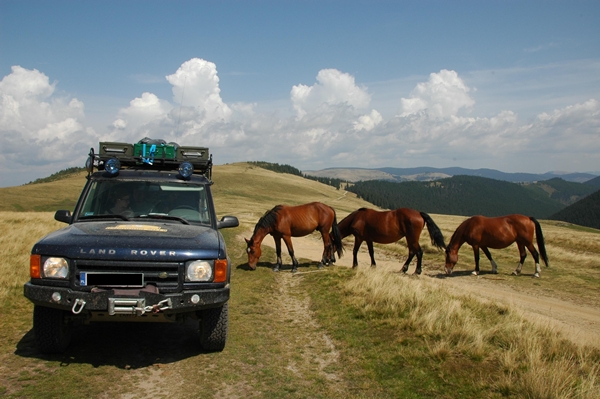 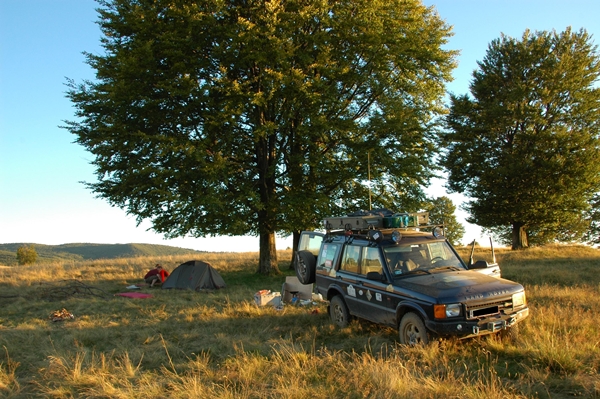 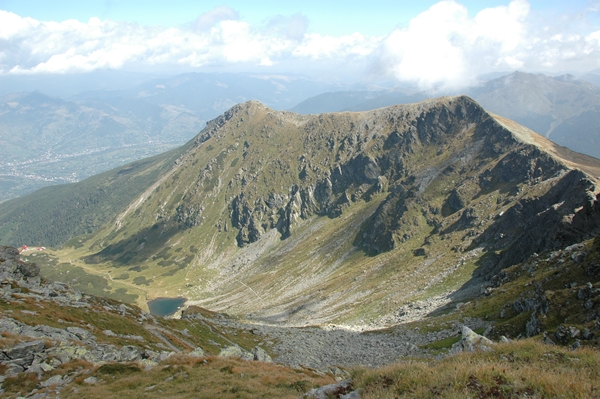 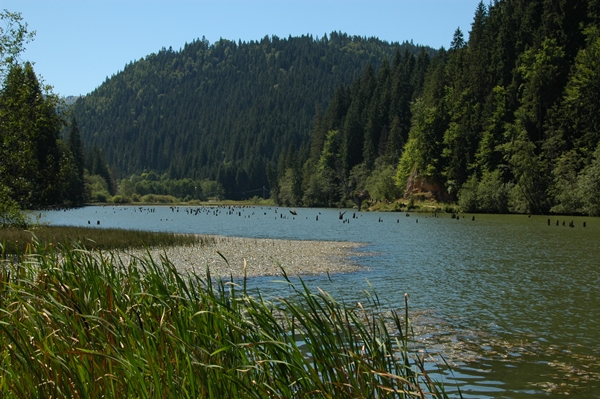 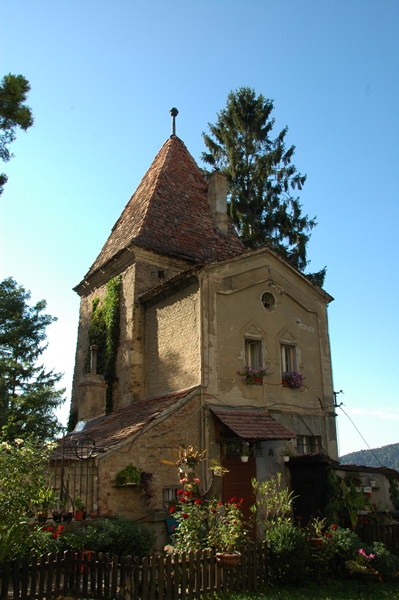 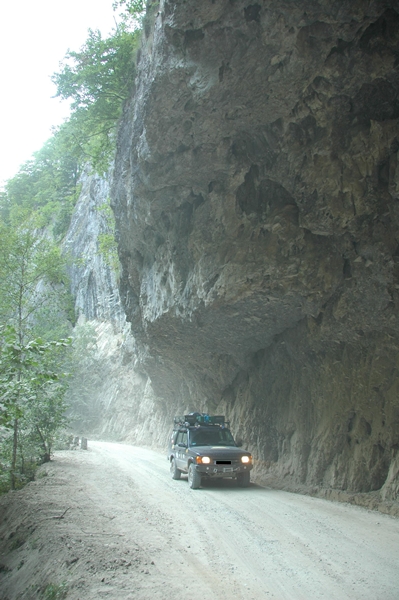 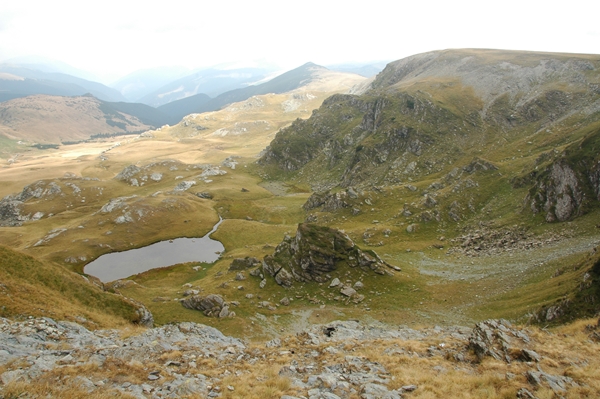 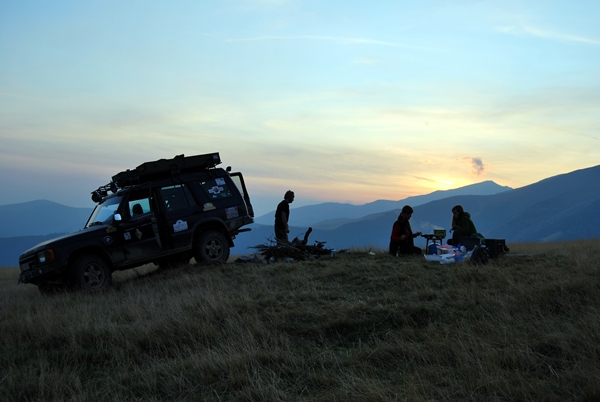