While on business trip in the US, I was invited to hear a lecture on leadership at the West Point US Military Academy.  The history of West Point is undoubtedly connected with the Polish and US hero Tadeusz Kosciuszko (Thaddeus Kosciuszko). This Polish engineer and a US brigadier general designed and oversaw the construction of the garrison defence between 1778 and 1780. Currently there is a Kosciuszko Monument at the Academy.

West Point is the oldest continuously operating army post in the US. It is located approximately 50 miles (80 km) north of New York City on the western bank of the Hudson River. Currently there are more than 4000 students (cadets) at the academy. Cadets do not only follow the military program, but  they also graduate with the Bachelor’s degree. Today there are 45 academic majors and the most popular ones are in foreign languages, management, information systems, history, economics, and mechanical engineering. In 2009 Forbes named West Point the best college in America.

One more thing is important to be noted – if you are at West Point, you have to visit the West Point Museum. It is located in front of the main entrance.  The information below comes directly from the Museum Web page – http://www.usma.edu/museum/

“Based upon captured British materials brought to West Point after the British defeat at Saratoga in 1777, the Museum collections actually predate the founding of the United States Military Academy. When the Academy opened in 1802, many Revolutionary War trophies remained to be used for cadet instruction.

By the 1820s, a teaching collection of artifacts existed at the Military Academy and after the Mexican War (1846 – 1848) West Point was designated by Executive Order as the permanent depository of war trophies. In 1854 the first public museum was opened and in 1989 the West Point Museum in Olmsted Hall opened at Pershing Center. Today it represents the culmination of more than two centuries of preserving our military heritage.”

The leadership sessions that I participated in were conducted by two West Point lecturers – col. Eric. G. Kail and col. Bernard Banks.

Col. Kail gave a speech on “Leadership in a constantly changing environment”. I would like to share with you the most memorable of his thoughts:

– You are never ready for change. Accept it and try to accommodate best way you can.

– Lead by example. People will always follow you when they know you have the courage to be the first one on the line of fire.

Col. Banks talked about “What it takes to develop a leader”:

– Leadership is what maximizes the effectiveness of your team.

– The core competence of a leader is developing others.

– The leader’s role is to educate, train and inspire.

– You have to give responsibility to people well before they are ready for it.

– If you want to push people, you have to support them in their tasks.

– Benchmark yourself  always to the best !

There are many books written by former West Point graduates. I would personally recommend “Leadership Lessons from West Point” in which Col. Kail wrote one chapter on becoming a Leader Developer. 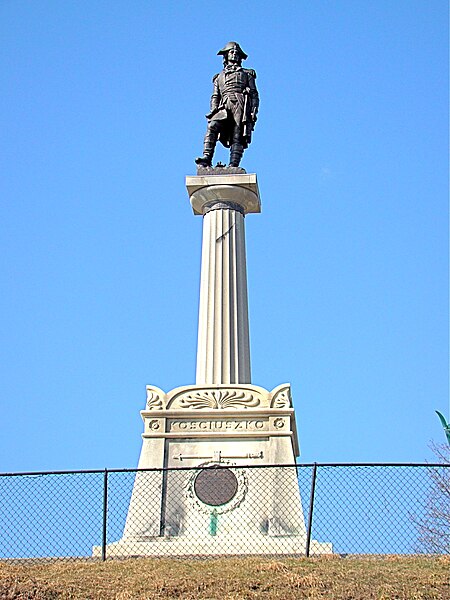 More on that can be found at : http://www.usma.edu/history.asp