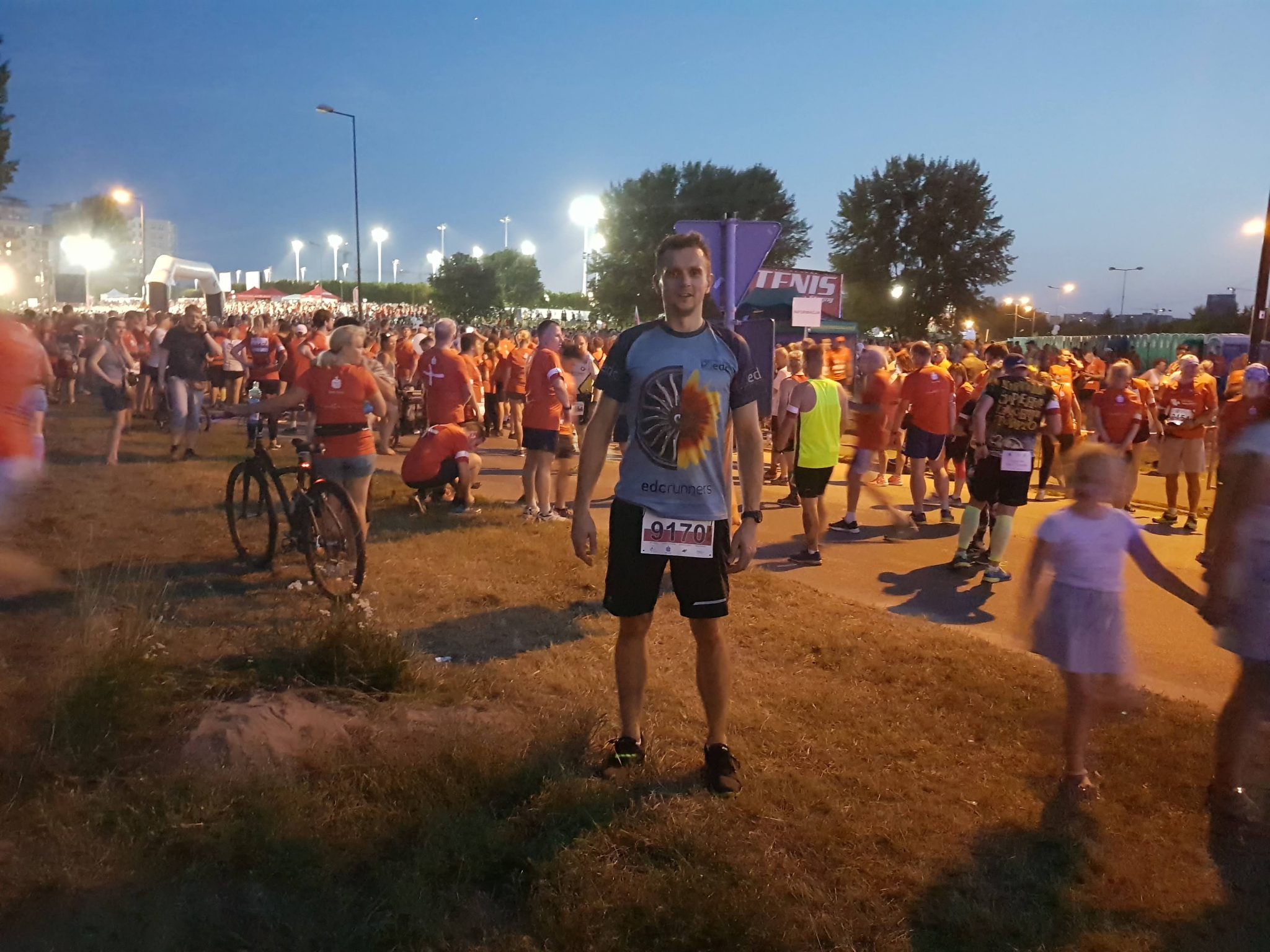 EDC engineers have plenty options to stay active. Within our HealthAhead initiative we have 13 sports group, that our employees can join. One of them, that is really popular those are EDC Runners, who train all year round! They do not have to resign from being active also during the vacation time.

At the end of July they participated in the 28. Warsaw Uprising Memory Run. It took place at Stegny in Warsaw and nearly 15 000 people took part in it. During this event runners could have participated in the 5 km or 10 km competition. EDC was represented by around 30 runners, all supported by HealthAhead funding.

The event was very well rated by the participants. “Warsaw Uprising Memory Run is something more than just a sport competition. It gathers runners, Warsaw Insurgents and Veterans together.” – said Marta Wąsik, one of our representatives. – “ In this special atmosphere I tried to beat not only my best 10 km time, but also the result of my younger brother. I achieved 50% of the goal! 47.52 is definitely my best, but… still 33 sec behind my brother… Well I’ll try again during the Independence Run in November” – she added.

We are impressed by the determination of all the participants!