Moustaches are taking over EDC – we are part of Movember action 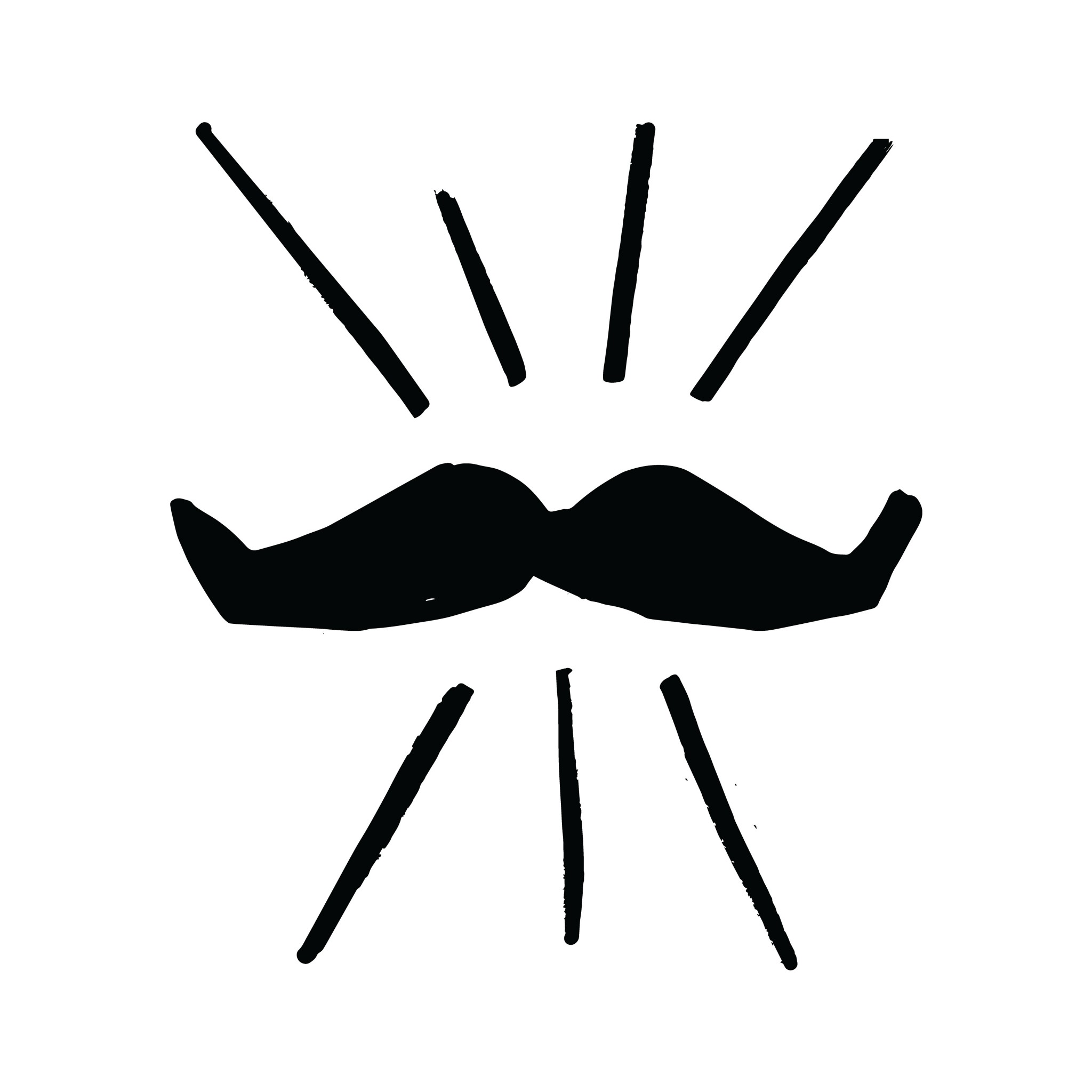 Have you ever thought about letting your moustache grow for a good cause? Now it’s possible! EDC employees did it and have become part of Movember! It’s a November worldwide action created by The Movember Foundation – a global charity committed to men living happier, healthier and longer since 2003. The action is all about growing moustache to spread awareness about male health issues such as prostate or testicular cancer as well as mental and physical health matters. MOVEMBER was created as an alternative version of breast cancer global movement, but it’s focused on men’s body problems.

“We are proud to represent EDC site in the global Movember move. Until now we have been only watching and cheering other GE sites taking part. And at one point we have realized that EDC gathers more than a thousand male engineers who’s health and wellbeing needs to be addressed. These engineers are relatively young and therefore spreading awareness about their health is critical for their future readiness. And we hope that when they get older they will be ready to prevent.” – said Jakub, GE Sub-Section Manager, the action’s co-organizer.

We invited all men to join the action and become a MO BROS growing mustaches, as well as all women to support their colleagues as MO SISTAS in alternative way during 30 days of November. We launched a MOVEMBER team of 15 brave individuals who support this initiative and spread awareness of man’s health.

“I may look a little funny because I’m not used to having a moustache, but that’s what it’s all about – attracting people’s attention. Despite the humorous side of Movember, it is primarily an opportunity to share important content. By participating in this month, I am showing that I care about the cause. I know that we can’t ignore the symptoms of cancer. We should try to learn as much as possible and not feel ashamed to talk about this subject. “ – said Kazimierz, EDC employee.

What is more, throughout November employees at the EDC will be provided with several health tips regarding early stage symptoms of men’s diseases, preventive measures and screenings available at Luxmed, “Employee Assistance Program”, health/diet tips etc.

Here you can check the EDC’s MOVEMBER page to follow and support our effort or join the action. Stand up for men’s health today and let your moustache grow!