Recently our Volunteers have had their hands full, however that not only didn’t stop them, but gave them even more energy to plan new initiatives. One such event was Lego Robotics Workshop for Ukrainian refugee kids and Polish children from “Szansa” Association organized by GE Power Edison Engineering Development Program members/alumni and other GE Volunteers.

Under the watchful eyes of our Volunteers, the boys and girls were working in groups and their goal was to design and develop an autonomous robot that had to meet specific requirements and later was to compete in accomplishing a list of tasks. The kids – apart from their ingenuity and imagination – had Lego Technics, connectors, electronics, and app at their disposal. What’s interesting, Lego Robotics supplies were used in GE EEDP training prior to this event, so that was a great opportunity to put it all to another use.

Many thanks to everyone who made it all possible! 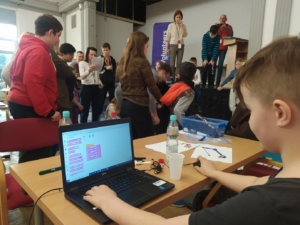 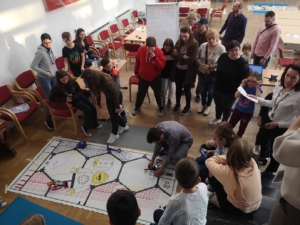 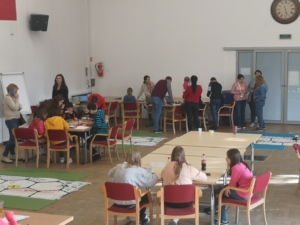 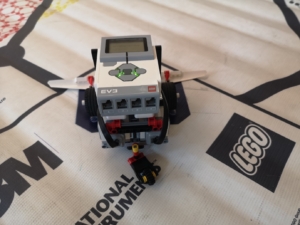 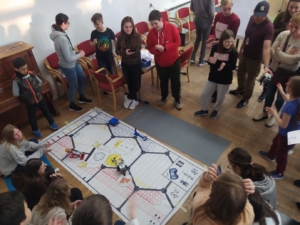 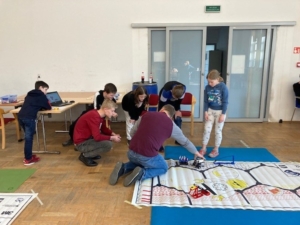 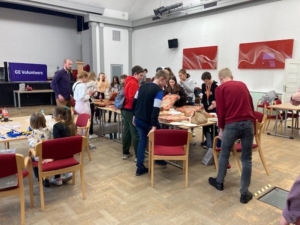