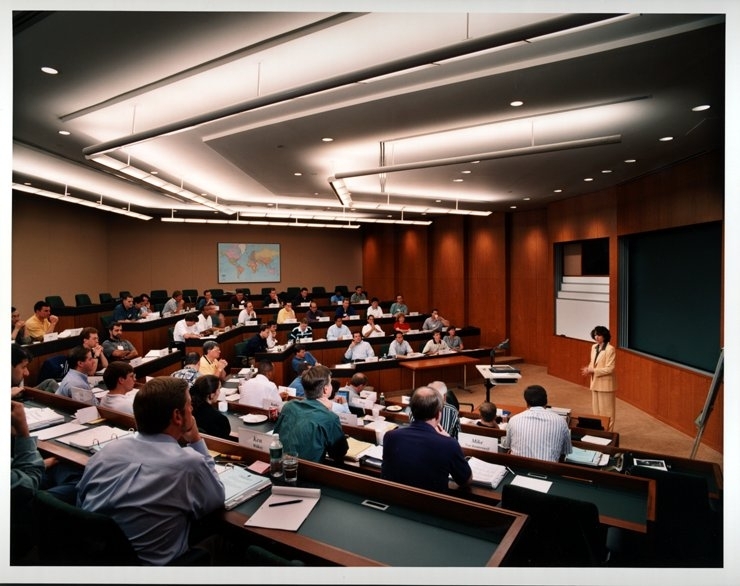 Every year EDC Polska invites young people to have their internships in the office. Since the 2001 EDC have hosted almost 1000 interns from all around the Poland as well as the world. Only in 2012 we do expect to have more than a 100 interns to be a part of our team at EDC. We do believe that this is the best way both for the future employees as well as company to get to know each other. When company looks at the hiring statistics we have hired almost 40% of those engineers – which show that this is the most effective way to get to know with each other and enables EDC to choose the right people for positions we do have to staff.

All of the interns are being treated the same way as the regular employees, initially one has to send a CV to our recruiting e-mail : [email protected] and later on she or he has to go through the interview process, the same as all candidates are going through. Having set the same standards for everybody enables our company to give the candidates flavor of how company works since the beginning.

We have talked to some of our recent interns to get their feedback on internship and below you will find some comments coming directly from them.

What have you liked about your internship:

– The strongest point is treating students as a normal worker. It gives satisfaction (if you can challenge and solve some real problem) and what is very important – students do not feel that they are useless. During practice we are able to use and learn the most modern tools using in aerospace industry. Salary is also a good point!

– It gives a possibility to see from inside, how the big, international, professional company work and allow to learn interesting and valuable things through the cooperation with good engineers.

Why you have decided to apply for this internship

– Because I wanted to learn modern engineering tools and see how engineer job looks in big, multinational company.

– GE is one of the biggest companies in the world, so having internship in one of its department is useful and valuable.

– Because base of EDC existence is cooperation with GE which is a well-known, professional company working in the industry sector which is interesting for me (power generation, flow machines)

– Because of the opportunity to work with the most advanced technologies.

If you had a chance to apply again would you decide to come again ?

– Yes, if I could I would do exactly the same because even it’s been three weeks I’m still excited about my work and people working here and helping me by teaching with this great patience

– Yes, especially to the same team. I guess that in Warsaw there is no more companies, which would meet my requirements about internships. I would change EDC only If I had possibility to go abroad.

– Yes. EDC company provides me a lot of experience in things I’m interested in. Moreover I feel important, cause my work influences on my team’s work.

– Yes. I came back this year for internship again. I think that the practices at EDC, because of the complexity of problems, are more interesting than at other places.