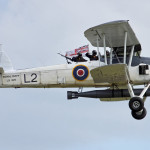 EDC is proud to have engineers that are passionate. Marcin, who works for Aviation, loves to take pictures of planes.  Please read his text and take a look at his Gallery documenting one of the best Aviation show on the Planet – Duxford in UK.

Flying Legends at IWM Duxford is one of the finest and biggest warbird air shows in Europe or even in the world. Duxford is an historic airfield which is perfect setting for a warbird air show where each year numerous types of classic propeller-driven combat aircraft from WW1 & WW2 including such distinctive aircrafts as P-51 Mustang, Spitfire, B-17 Flying Fortress or Vought Corsair are presented in flight.

Probably it’s only here that you can see formations of 7-8 Spitfires in the sky. Besides air show there is much more to see in the museum hangars with fine collection of US aircraft including the huge B-52 Stratofortress and the only Lockheed SR-71 Blackbird that can be seen outside US and many British aircraft including the Spitfire, Lancaster, Mosquito, Swordfish, Canberra, Hunter, Lightning, TSR2, Vulcan, and the Concorde.

The flying display during the show is second to none with constant action as aircraft are performing continuously without any break for over 3 hours. As usual, at the end of the display, most of the aircraft take to the skies for a mass flypast called the Balbo. If you will have chance to go there and you are a fan of warbirds it’s definitely a place for you! 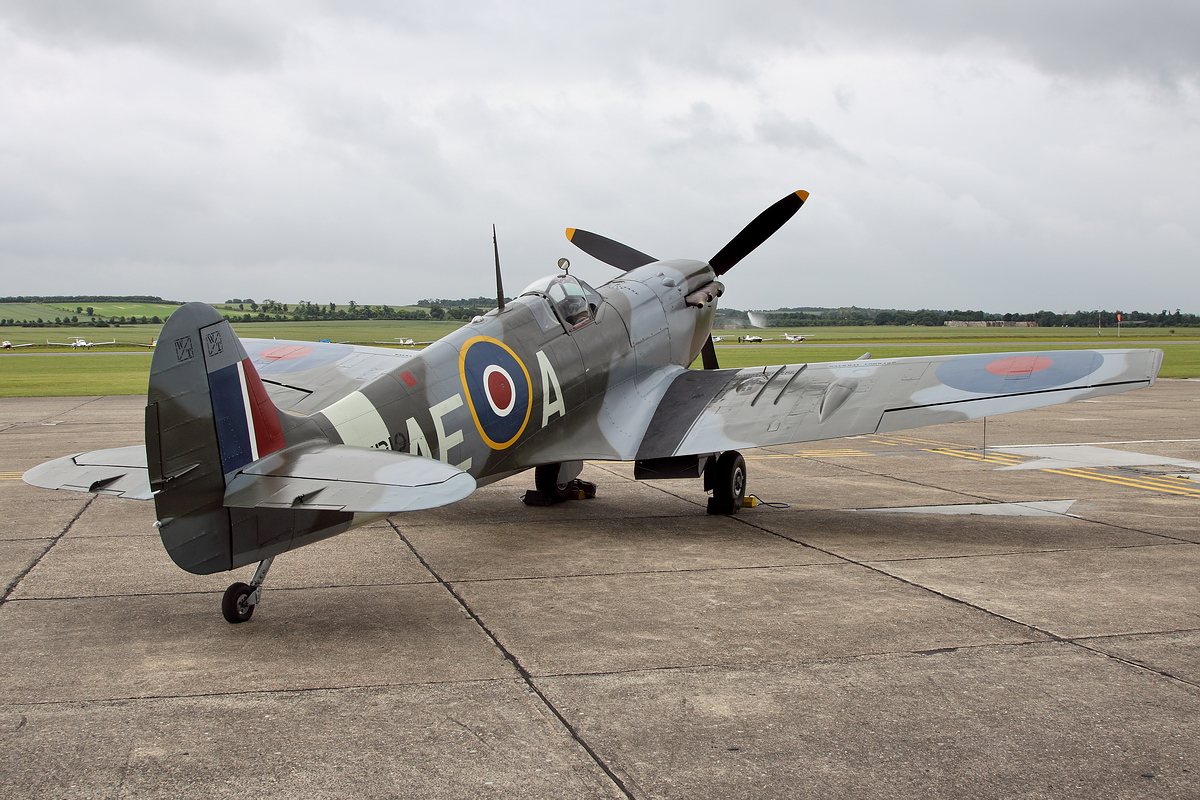 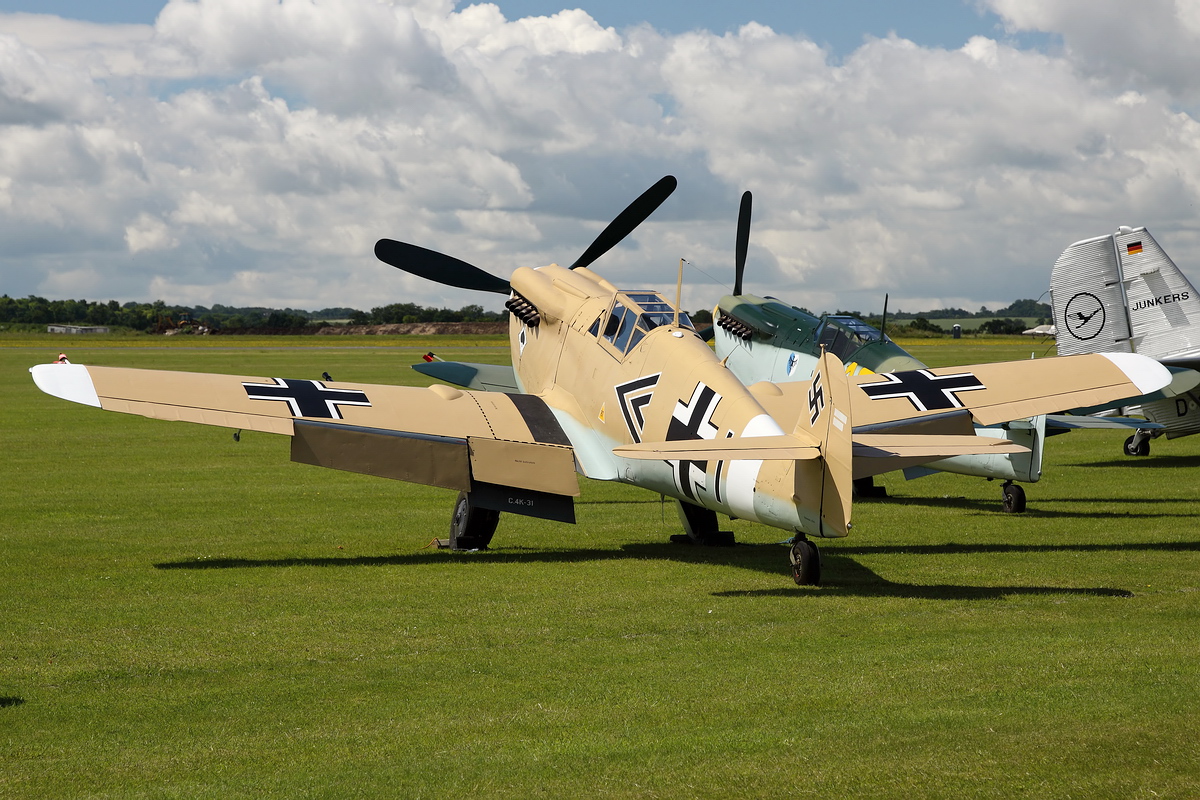 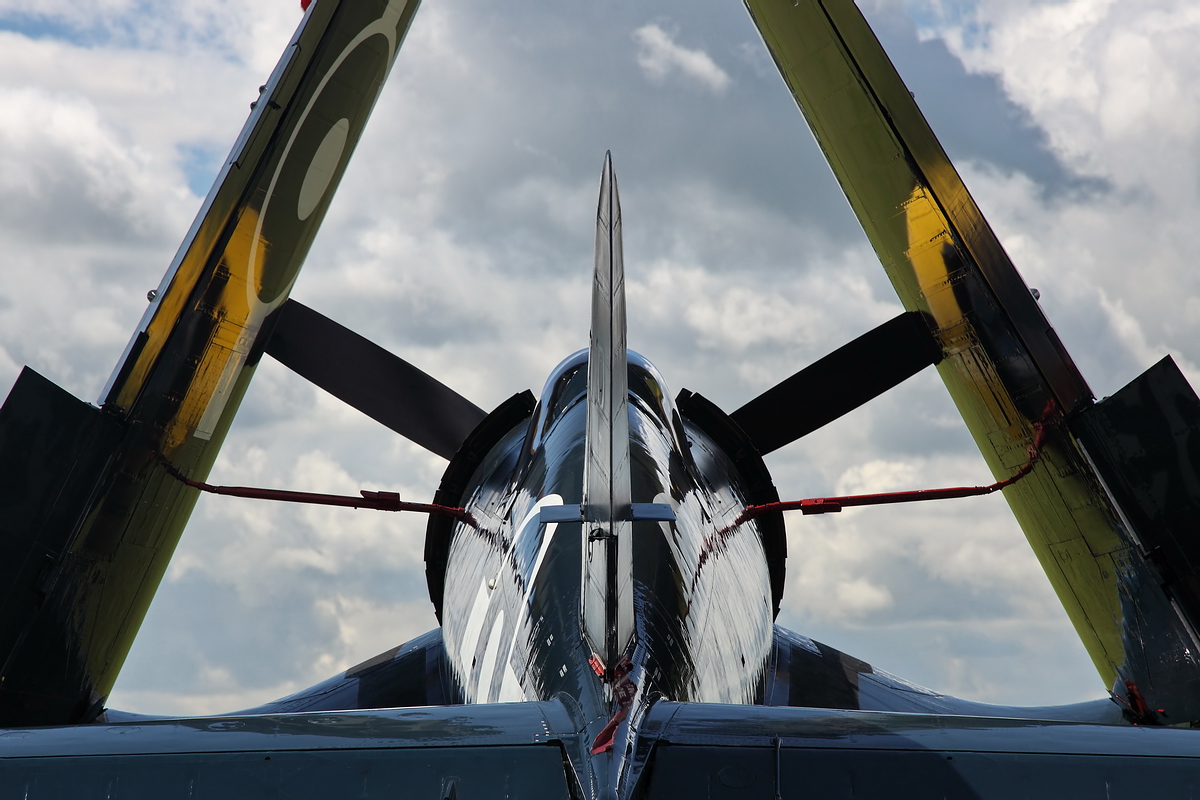 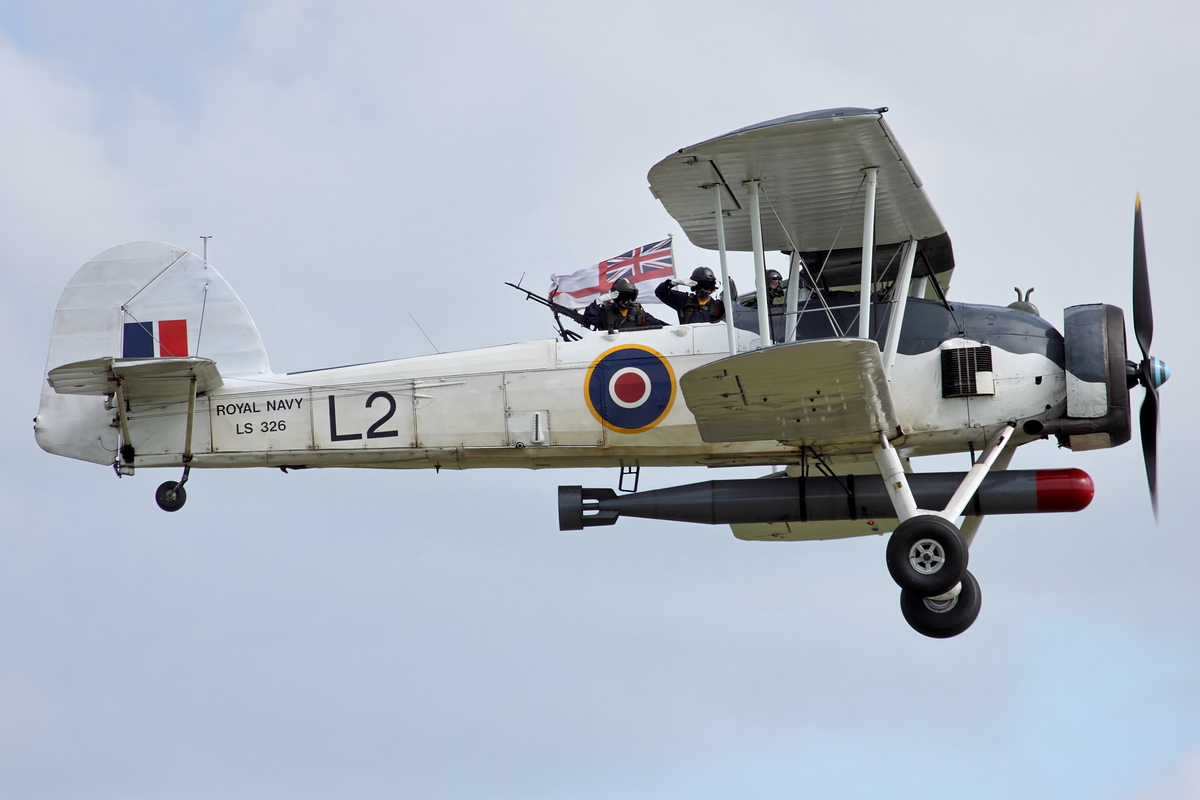 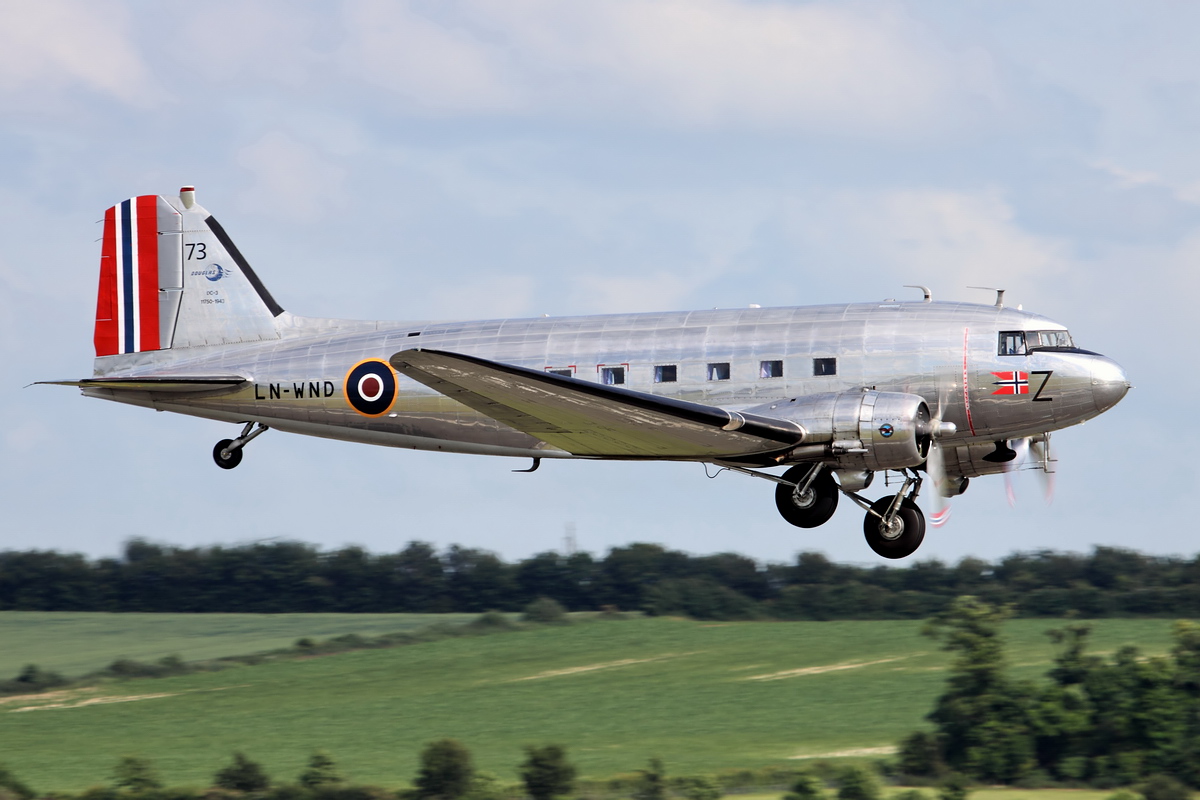 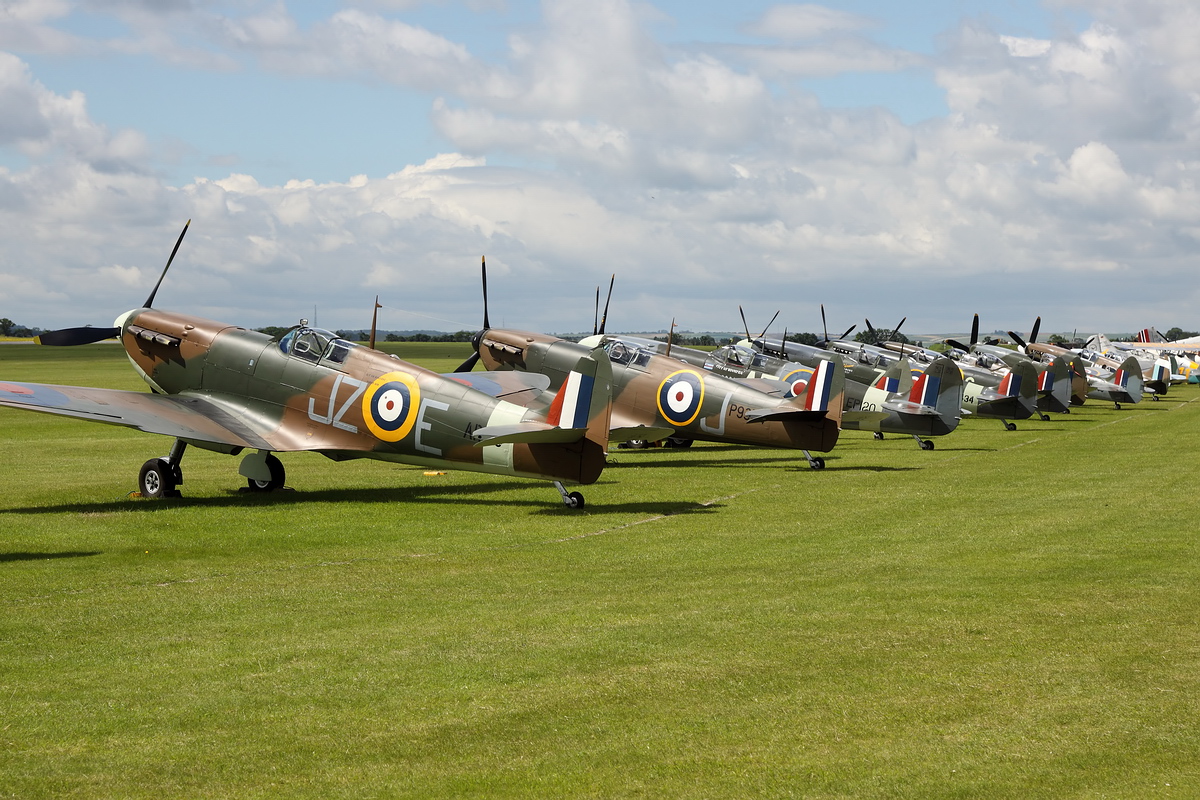 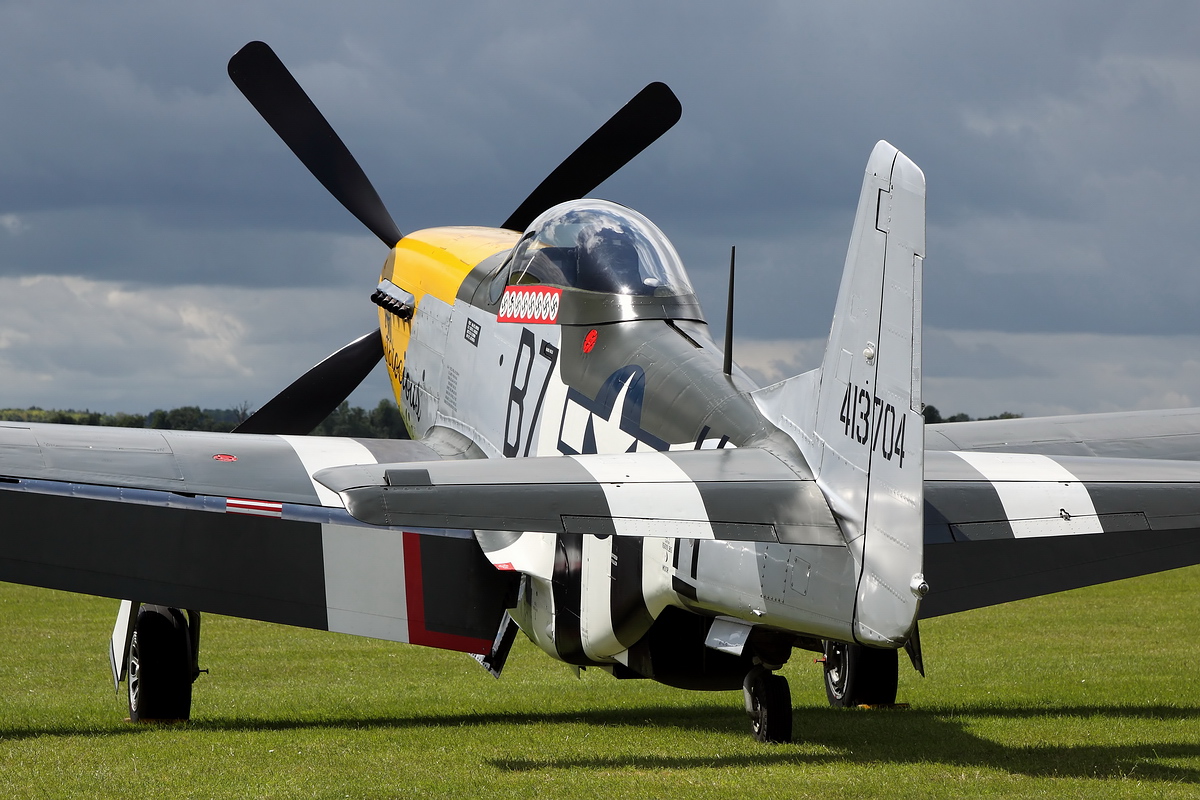 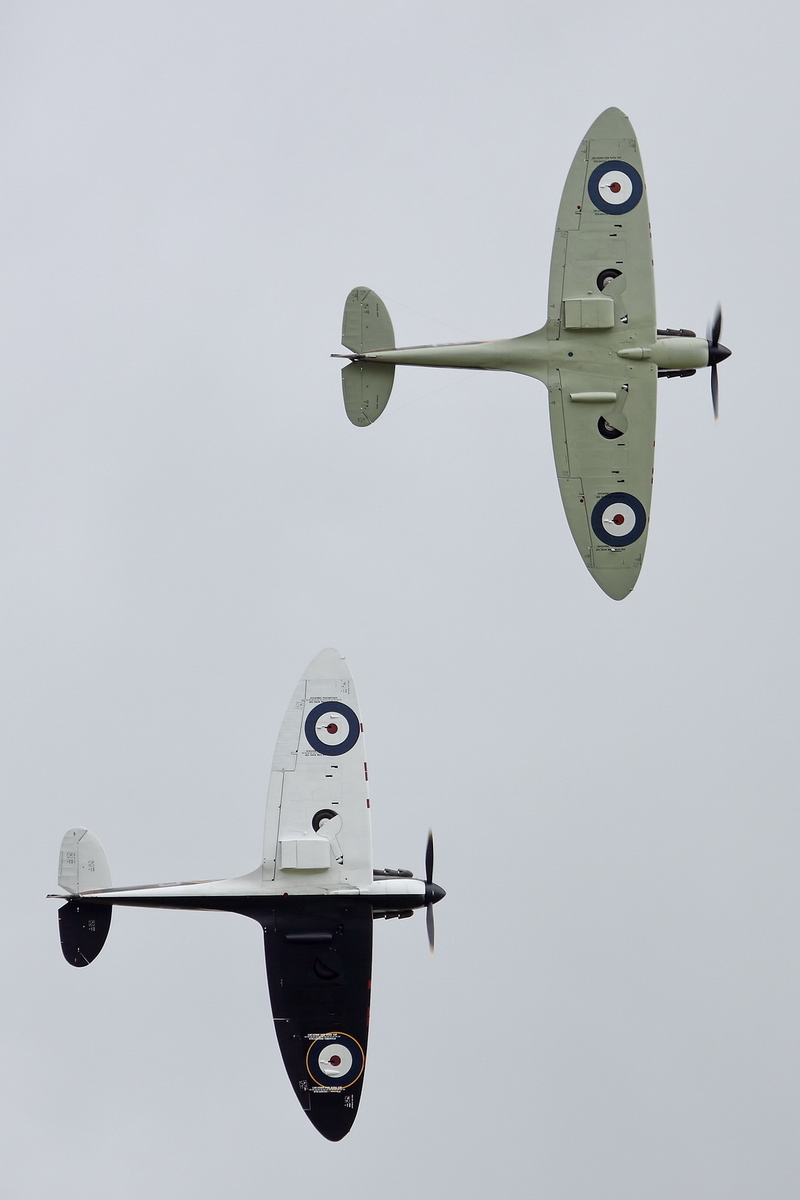 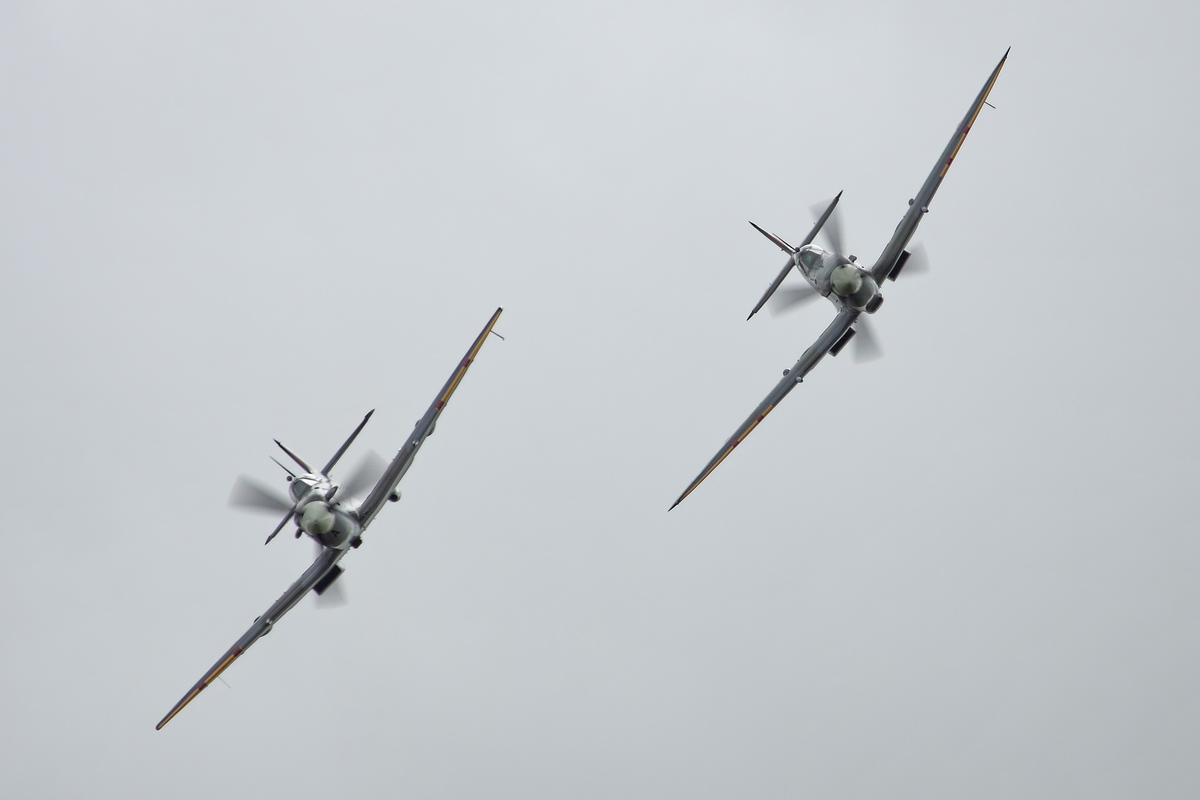 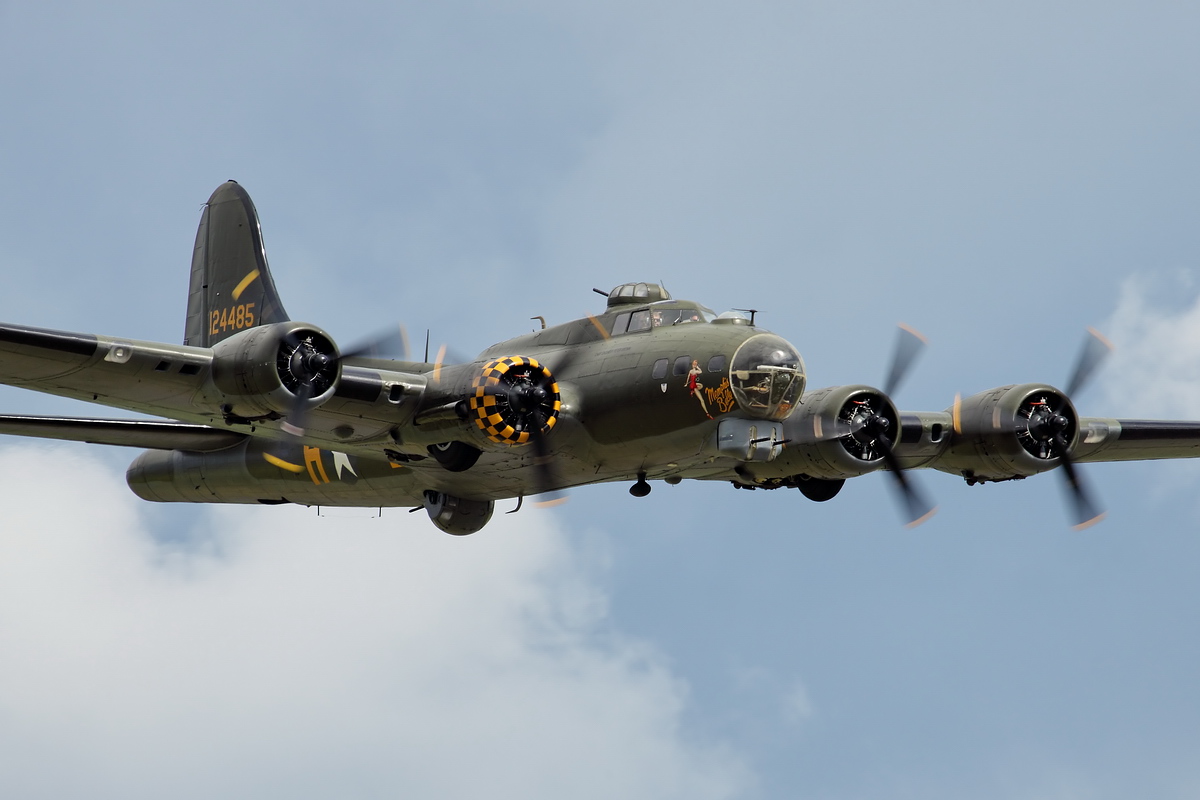 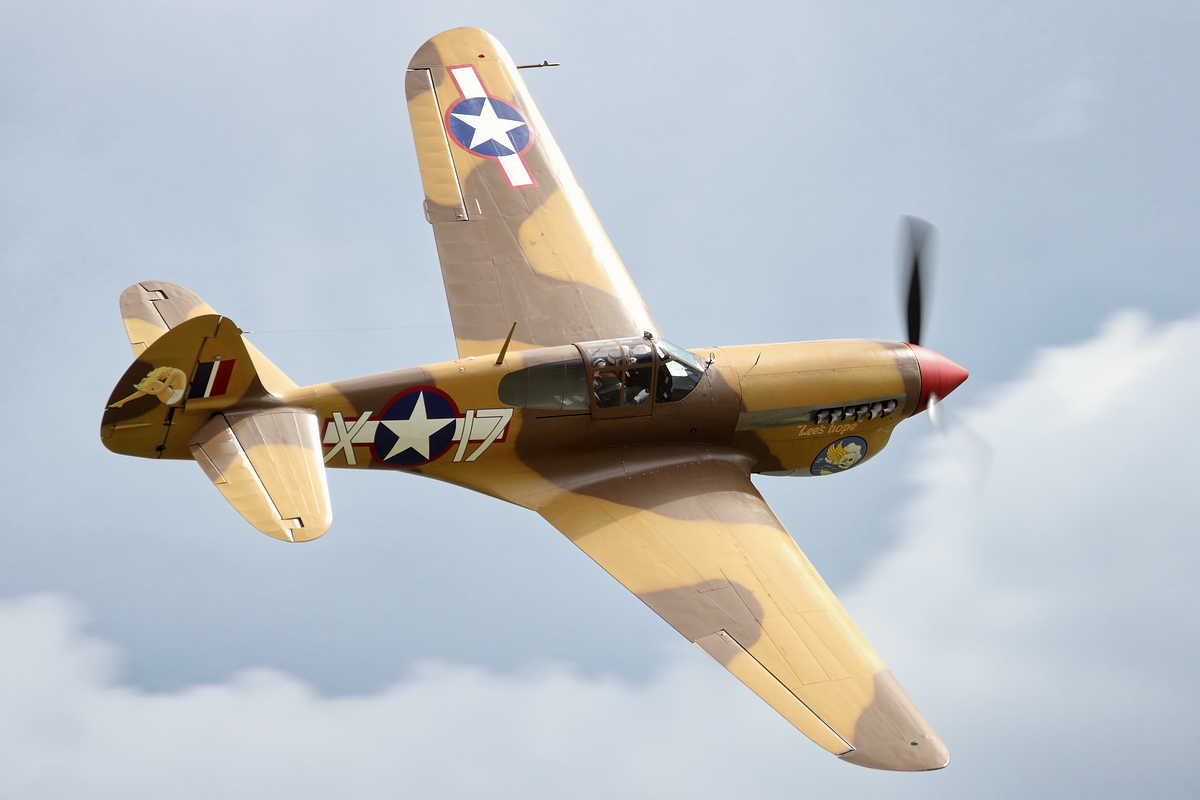 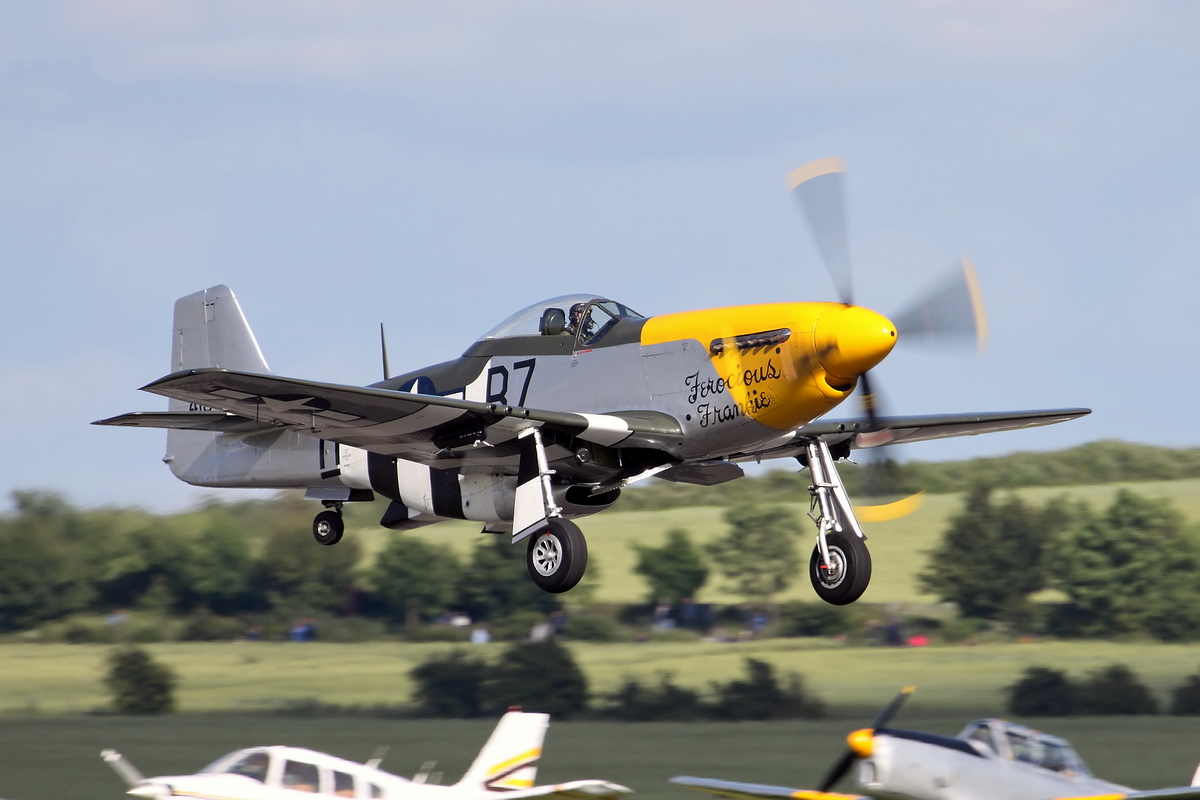