On 1st and 2nd of April GE Volunteers took part in 12th Polish Sudoku Championship and 21st Brainteasers Championship. EDC actively promotes interest in science and this is the reason why we decided to participate in this event for the fifth time. Our volunteers supported the championship’s organizer, the SFINKS Foundation, preparing materials and checking the teasers. This year we decided to reward 8 winners with the best results to encourage all to join brainteasers competitions and broaden their interest in mathematics. 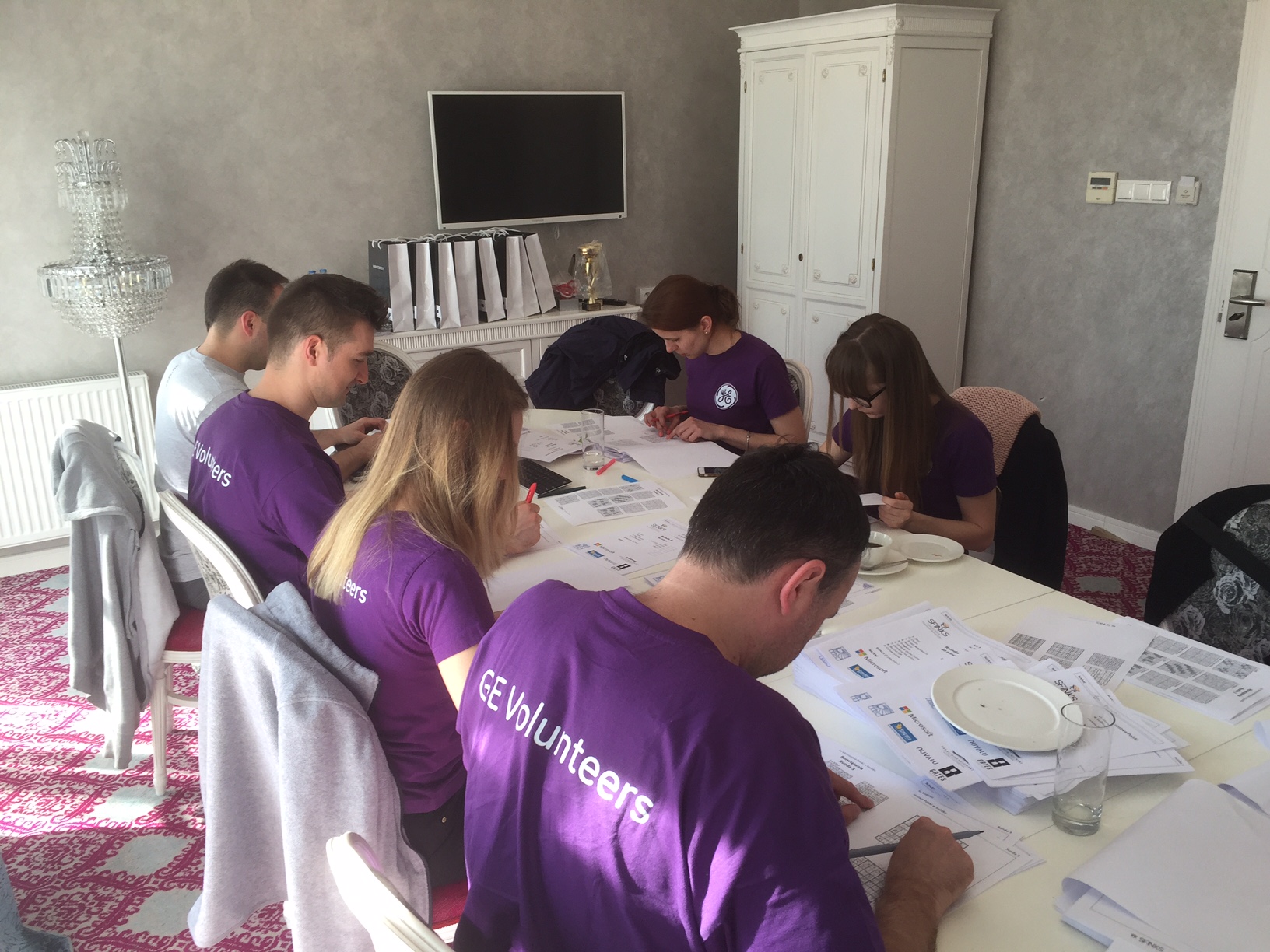 Every year this championship becomes more and more diverse and this time they reach over 35% female finalists. In previous years most of the finalists were students, but now, many junior and senior players started to get to the final, as well. This year new categories were introduced: the Best Junior, the Best Senior and the Best Debut. We are also really glad because greater diversity means that the championships are more interesting for Sudoku fans and increased rivalry between the players helps the spectacle.

We would like to thank to all volunteers helping in materials preparation and working at the weekend during the championships – thanks to you the event was so exciting!