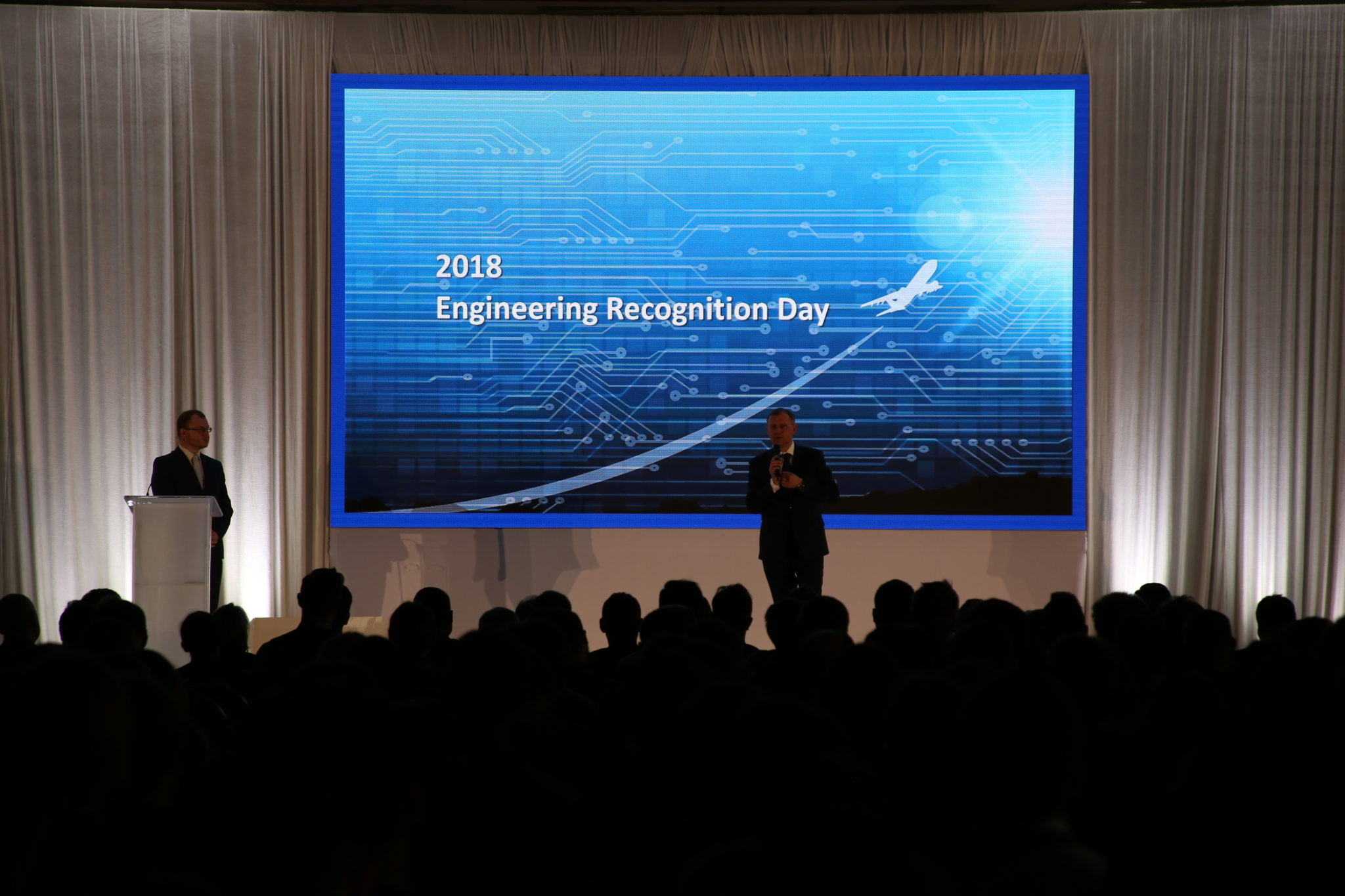 Between 19th and 23rd March at EDC we celebrated the Engineering Week 2018. The central point of the week was the Engineering Recognition Day ceremony, that took place on Wednesday, March 21st in the nearby Sangate Hotel. On the days before and after the gala some interesting cross-business events were organized.

How was the ERD 2018? Full of thanks and words of appreciation for EDC Aviation engineers. Marian Lubieniecki (EDC Site Leader) and Paweł Szuchnik (acting EDC Director) gave short speeches summarizing the past year’s achievements, underling the strong cooperation between Institute of Aviation and GE and presenting priorities for 2018. After those presentations the Technical Awards were handed out to the winning engineers and special awards were given to the supporting functions members and representatives of the EDC initiatives.

What else happened during this year’s Engineering Week? We held 2 super interesting lectures about Additive and labs and a discussion panel about Startups. We also had the pleasure to meet the management of the companies cooperating with EDC. Stefan Schmuck – XEOS Chief Operating Officer and Matthew Dias – Unison Engine Components Plant Leader visited us. We also conducted the Technical Quiz, with all the questions prepared by our employees.