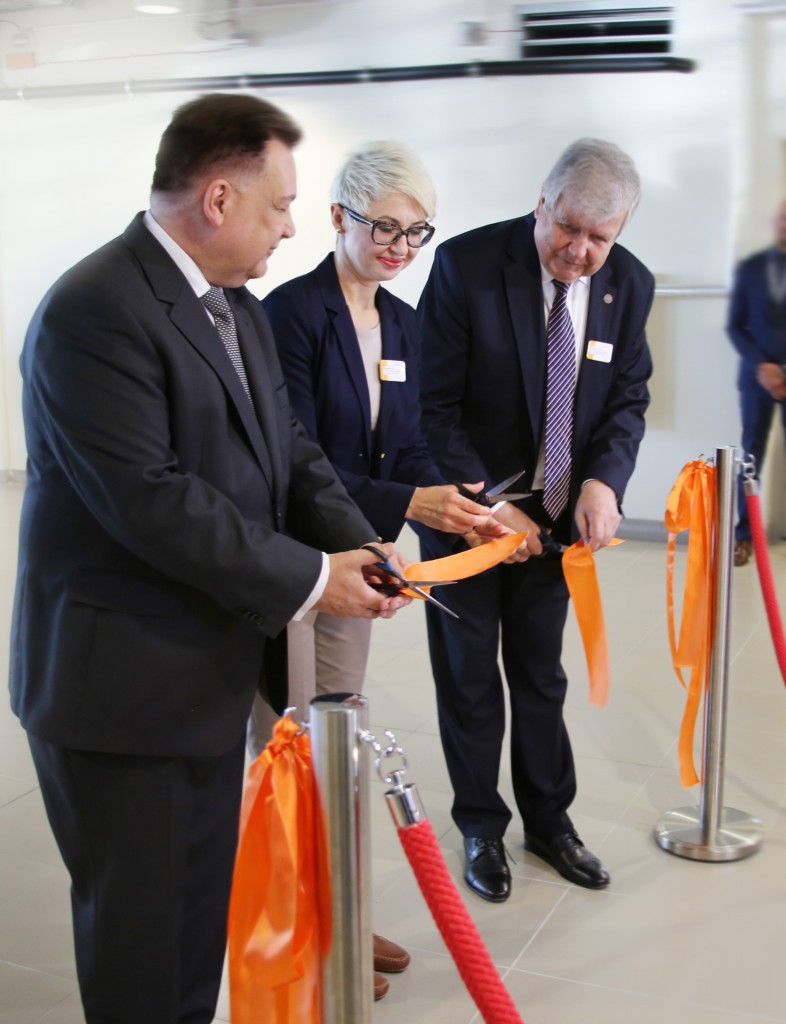 Due to this special occasion Magdalena Nizik presented how Engineering Design Center was created and described in details the international cooperation between Polish institute and American company. She underlined the biggest milestones in 15 years’ history of EDC.

The conference was visited by 100 participants. It was also a great opportunity to learn how scientific institutions work in Poland. The presenters could share their own best practices and discuss all essential issues connected to Polish science and national industry.