GE Aviation and WIA engineering teams at EDC (Engineering Design Center) in Poland collaborate on the development of a new Catalyst™ engine for a turboprop market featured with improved performance and extended life, that will offer a new quality and experience for customers. 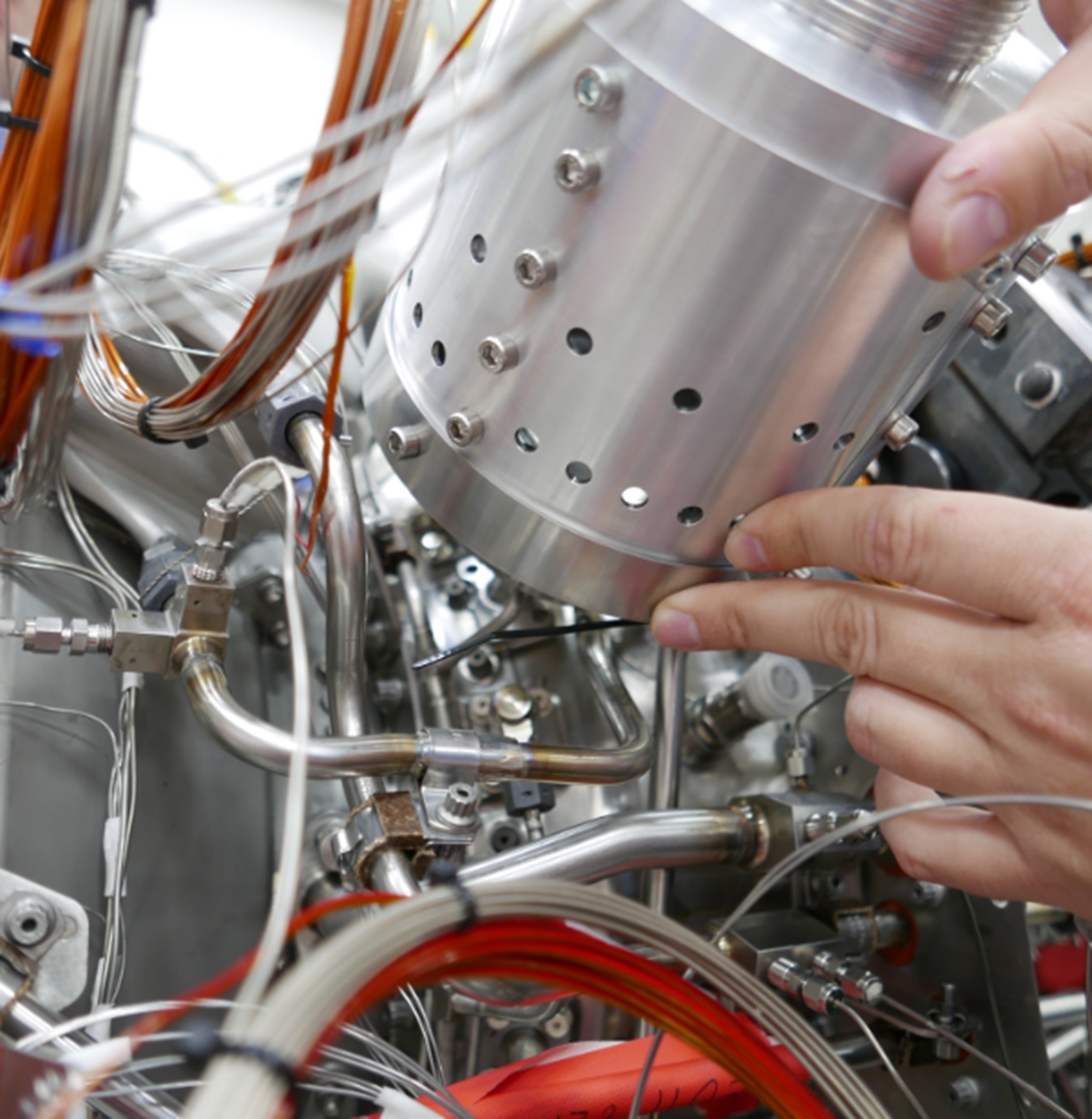 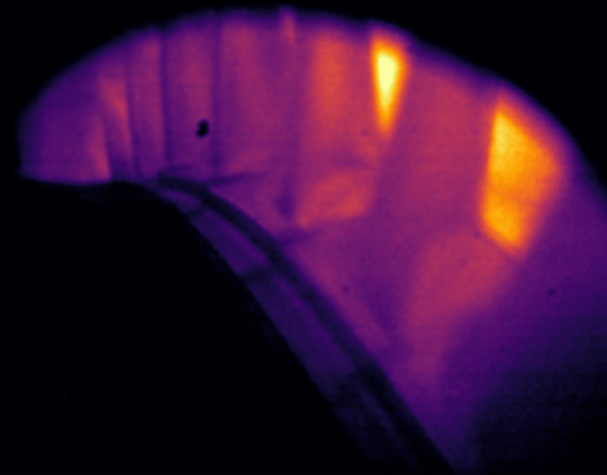 Creating a new engine, especially one that is as technically advanced as Catalyst™, is a complex process. One of the things we need to establish before the engine is ready for use, is the expected life of turbine airfoils. For new engines, estimating that is extremely difficult since conventional measurement techniques cannot survive in the temperature environment needed to get the results.  Up until now, we have relied on extended testing and inspections, sometimes lasting years, to get this critical information. This drives up development cost and increases the risk of entering into service with unidentified issues.

Because of our fast development cycle for new engines, the team decided we needed to get better information as early as possible so we could learn and react.  To eliminate the costs of long testing and get reliable temperature measurements directly from the airfoils in real-time, engineering teams from EDC designed a special camera box with cooling system to conduct Infrared Camera test on a working engine.

This system is a first for GE in Europe and required extensive development. The camera’s optical probes have been fitted with a specially designed cooling system. It protected the optics from the flow path gases, that are rising an environment temperature beyond the point that can damage the optical system. Another matter was creating an optical system so we could move the view over a large range to get a full picture of the environment. Before the engine test our team executed extensive testing on the IR Camera system components in laboratories located at the EDC campus in Warsaw.

Finally, the whole IR Camera System has been used to measure airfoils temperatures on an operating engine. The data generated was fantastic quality and allowed lower uncertainty in temperature measurement than any other method to date.  This was an important milestone, ultimately, we generated the data a year faster versus the traditional approach: e.g. waiting for an engine durability test completion. In developing the system, we have created capability that didn’t exist for GE Europe and we can now apply this to future programs as well to develop next generation engines.