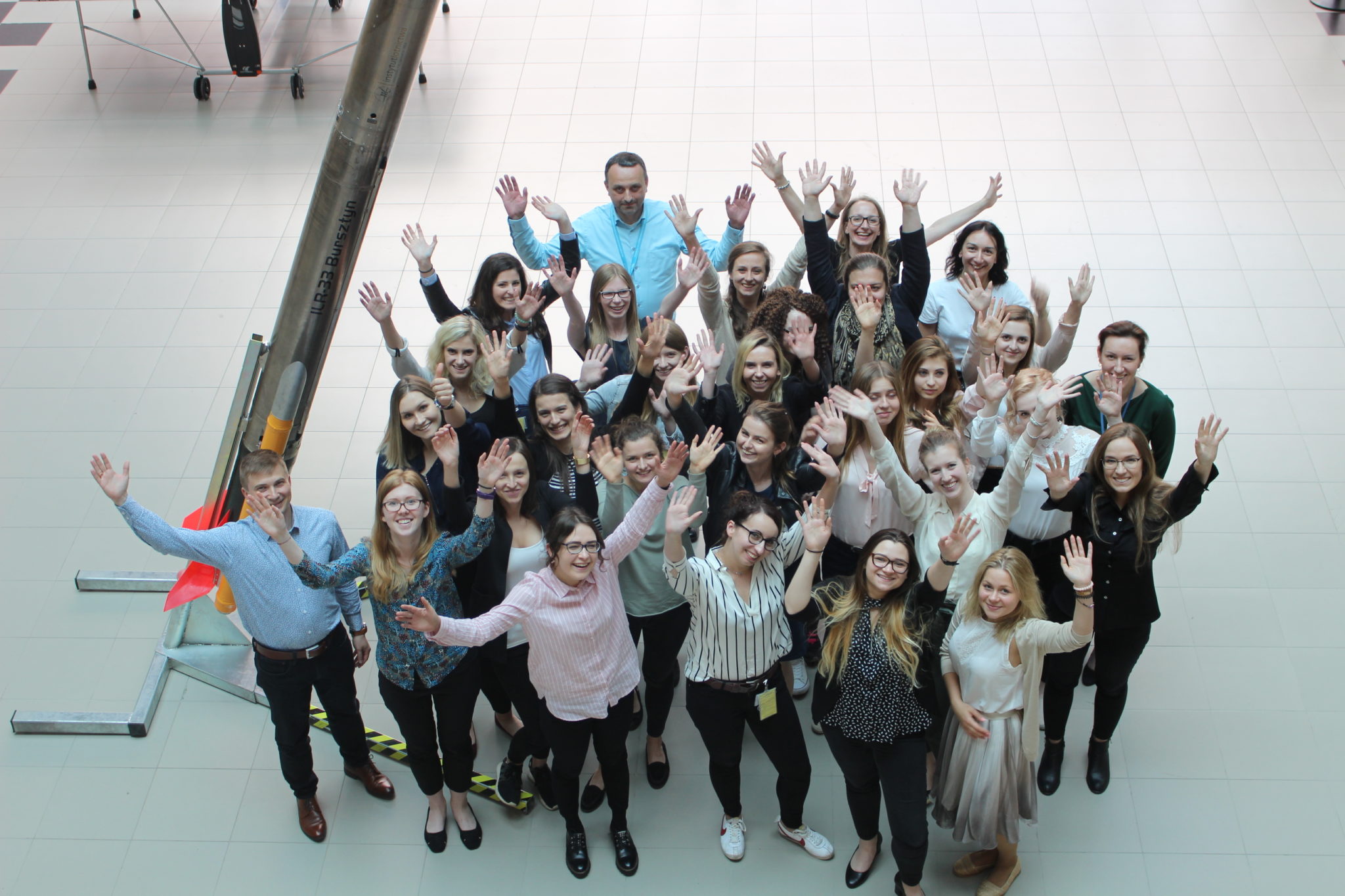 Last weekend we finished the series of 4 inspirational workshops of EDC Academy, under the brand of Pani Inżynier w Pracy. 24 female students from Polish technical universities learned how to build their careers and got to know how work in the technology industry looks like. They discovered the secrets of self-presentation art, visited EDC laboratories and got knowledge about what engineers at EDC do every day and became familiar with our organizational culture.

Why women? We believe that employees’ diversity and the comfortable work environment allow for development, innovativeness and competitiveness. Pani Inżynier w Pracy: Akademia EDC is an initiative aimed at promoting technical faculties and engineering profession among women in the areas which are usually considered to be dominated by men.

“Participants were very involved in all the workshops. They listened with interest and asked a lot of questions. The feedback was extremely positive and the atmosphere was full of energy and lust for knowledge.” – says Ewelina Wojtczak, GE Women’s Network Leader and the organizer of the EDC Academy series – “We can’t wait for the next year’s event” – she adds.